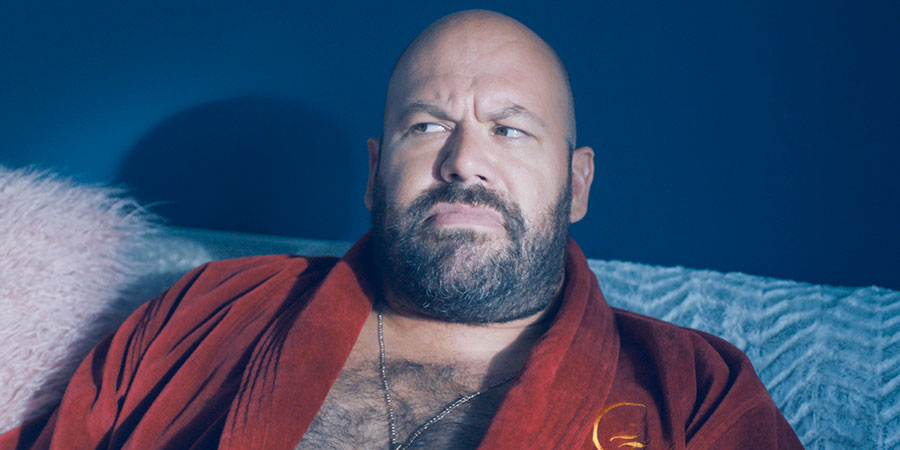 Recovering after an operation Gary is constantly disrupted by deliveries for his neighbour, while Terri's life is upset when an old raving picture is shared on Facebook.
Preview clip

Gary is off work after having a serious operation, but a stream of parcel deliveries for neighbour Stuart continuously disrupts his recovery at home.

Mum Denise insinuates that foul play may be afoot and that Stuart may be doing the whole thing to wind him up. Gary puts a plan together to avenge his Crescent rival.

Terri's life is turned upside down when a terrible old raving picture of her is shared on Facebook and she goes on a mission to get the perpetrator to take it down. While Gary convalesces at home, Big Gary is forced back to work for one last job with loyal servant Winkle who takes the opportunity to try to convince his retired boss to come back to work for good.

This episode was published on iPlayer on 10th January.

Someone is trying to pull my underpants down

When yet another driver arrives in the street with a huge amount of boxes, Gary is furious to learn that his neighbour has nominated him as his 'safe place' for deliveries.