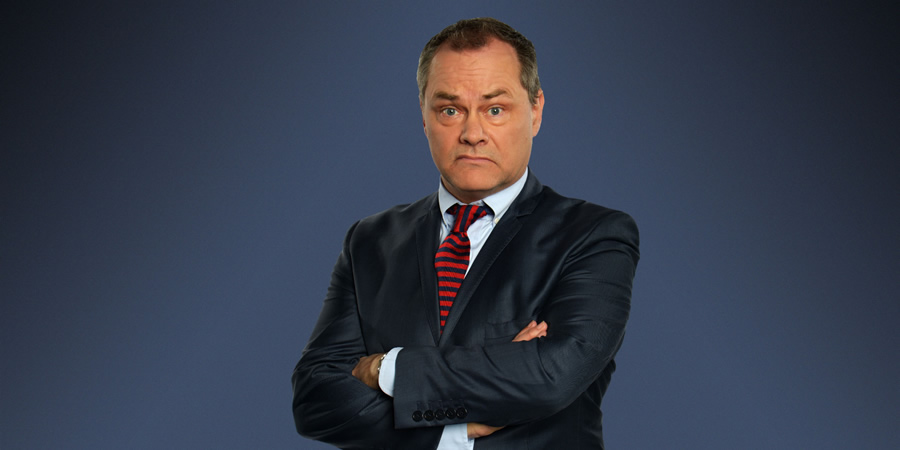 Jack Dee's HelpDesk, which is based on Jack's own critically-acclaimed live show, sees the comedian-turned agony uncle help a live studio audience dispel their politics problems and shed light on their dilemmas and issues.

In each episode, Jack is accompanied by a panel of four special comedic guests. Nothing is prepared or written in advance and the panel won't know what the audiences' questions will be until the show begins.

The first series - titled Jack Dee's Election HelpDesk - was focused around the 2015 General Election. The second series - which went under the title Jack Dee's Referendum HelpDesk - concerned itself with all things 'Brexit'.