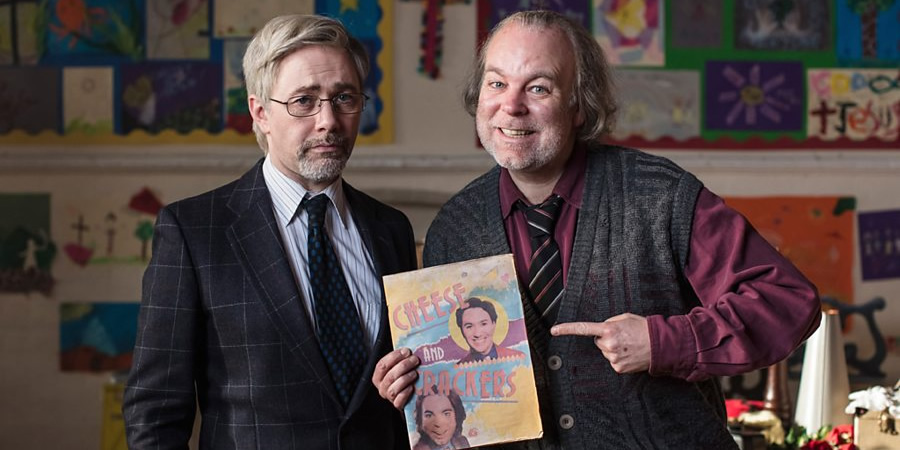 It's been 30 years since Northern double-act Len and Tommy last appeared on stage together, that fateful night at the Glasgow Pavilion. Then Tommy walked out on Len, and that was curtains for Cheese & Crackers. Until now - and one last gig in front of an invited audience. 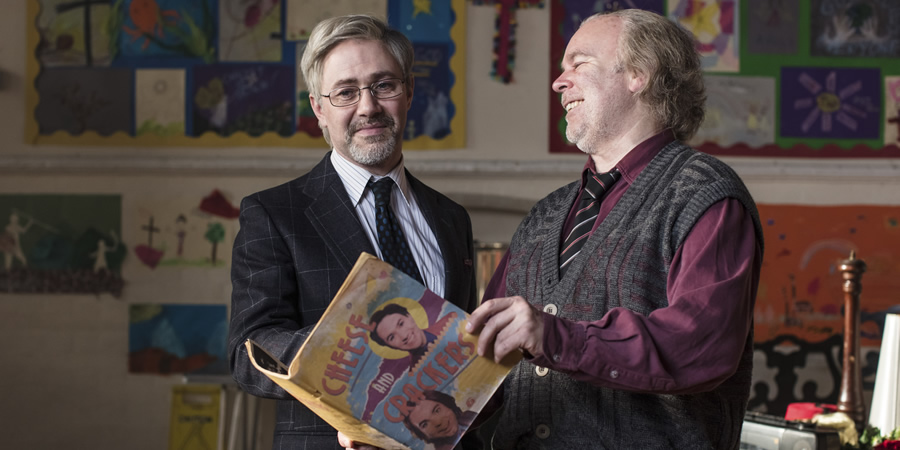 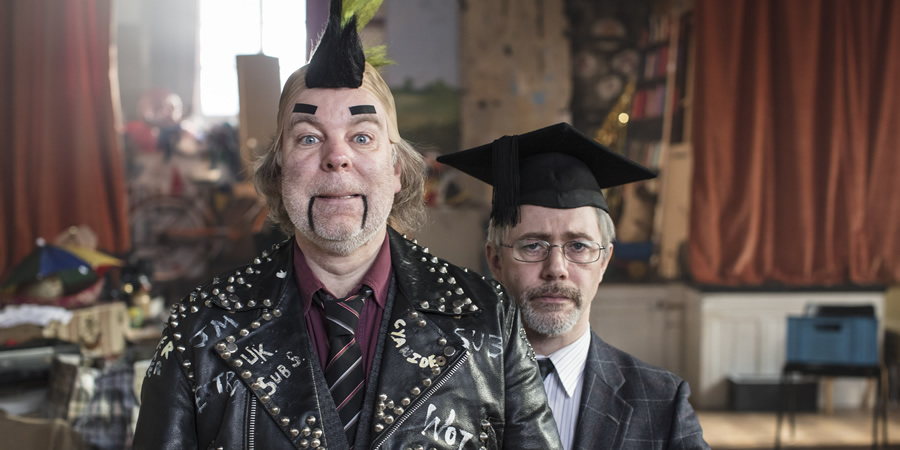