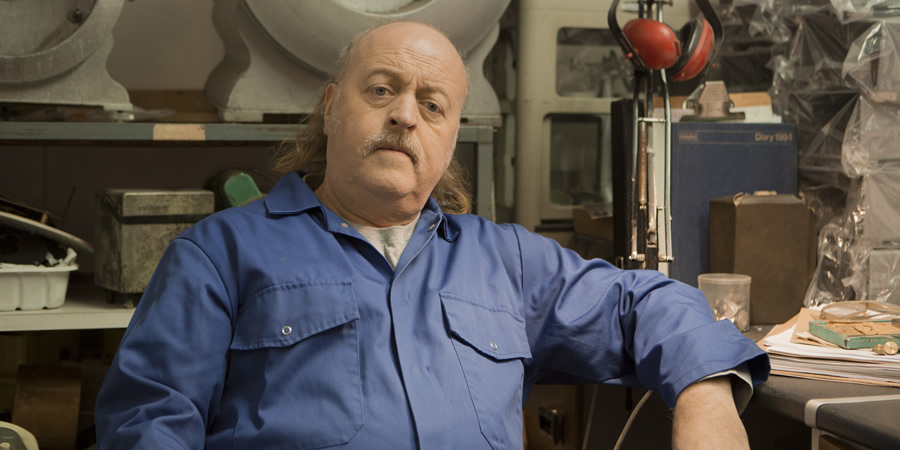 Appearing in In The Long Run made Bill Bailey remember when he first bought a microwave...

What do you remember about the time?

Well for me it rang a lot of bells of nostalgia for that time. I was a young man, just arrived in London, and it was an exciting, noisy place of opportunity. And that's very much how it's presented here, through the eyes of Valentine, who is Walter's younger brother. He arrives from Sierra Leone, and London's mad, crazy and loud, but you can do anything and be anything. And that's what really drew me into it.

What was your experience of London at that time?

I came to London and I immediately got involved in radical politics, so I was going to meetings and I heard about all those kinds of things. It was just so exciting and exotic, compared to the West Country, which seemed very sleepy by comparison. I'd be sitting in a meeting talking about Stalinism and Marxism, and how the country was ready for revolution, and I was drawn to it, it was exciting. But I never thought, "Actually, this is going to happen".

Britain is quite a conservative place, with a small 'c' generally, and change happens slowly here; we're not a radical place by any means. So I always thought it was exciting and interesting, but generally there's a day-to-day domestic pragmatism to Britishness, which is very much represented in this show - it's people just getting on. And, again, that's what I like about it.

It's a period show but does it speak to the times we're living in now?

Absolutely, yeah. There are a lot of lines where you read them and say them and they land with an extra resonance that you perhaps didn't foresee. Certainly, talking about Valentine's experience when he arrives from Sierra Leone, there's an antipathy towards him, and then he sees a bit of racist graffiti, and you think: yeah, this is a depressing thing, this hasn't changed. In fact, if anything, in the last year or so, it's ramped up again. 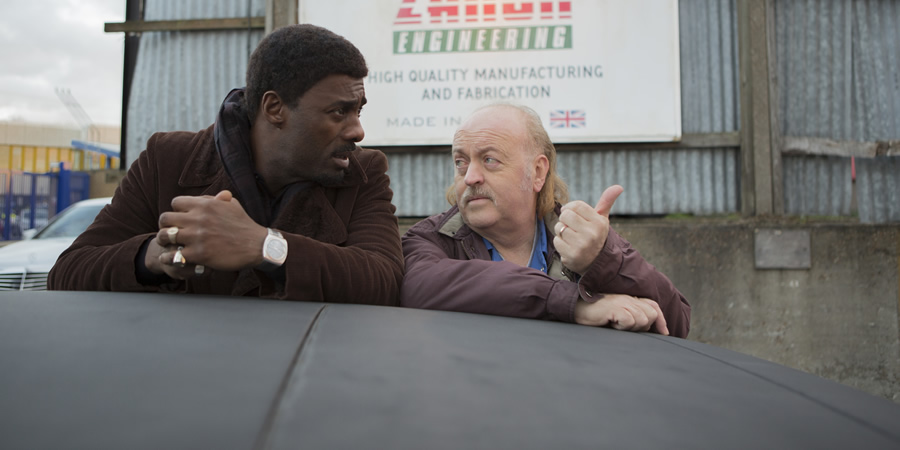 Why is your character called Bagpipes?

Because of some terribly embarrassing incident that has never really been explained. It's all a bit vague: he worked in a hardware store, something happened with a vacuum cleaner and nobody knows what. And he doesn't want to talk about it.

Being on set, in the costumes or with the props, has there been stuff that you've seen and thought, "I remember that?"

Yeah, there's a scene where Bagpipes and Kirsty look at a new house, and it's a show home, and there's a gigantic video recorder. It's this huge thing. You think, did these things even exist? But that was something I recognised.

I also have very vivid memories of when we got a microwave for the first time and it was a big deal, so we managed to get a moment in the show around a microwave. There's this great scene where the two of them are just staring in wonder as this potato just goes around and around and around. And I remember doing the exact same thing.

What conversations have you had with Idris about how his youth is represented here?

It's quite a surreal experience for him, I think, because these are real people who have been dramatised, brought to life by actors, and situations and things that happened to him. I think it is a bit unnerving, thinking, "This is my uncle", "This is my nextdoor neighbour", or, "Was this how it happened?" But I think enough of it is just one step away from that, so it's not quite an accurate representation. The situations and characters have been adapted, dramatised to create this ensemble. But initially when we did the read-through, I think suddenly it became very real for him.