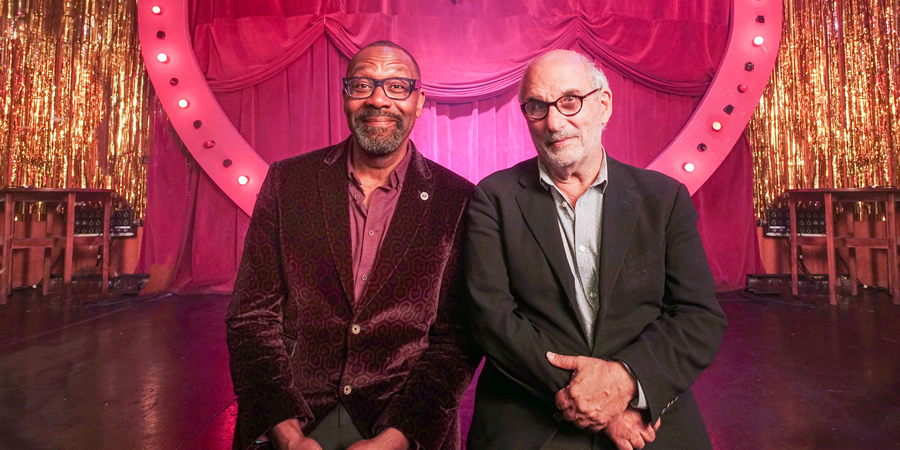 Alan Yentob talks to Lenny Henry about his career

Alan Yentob follows one of our best loved performers as he releases his first autobiography charting his early years in show-business.

In this revealing and poignant film Sir Lenny Henry meets up with his closest friends, family and colleagues to remember his sudden rise to fame aged 16 on TV talent show, New Faces, which catapulted him from a working-class kid from Dudley to one of Britain's most celebrated black performers.

Imagine... also remembers Lenny's other early breakthrough roles on Tiswas and Three Of A Kind as well as five troubling years as the only black performer in The Black & White Minstrel show.

Alongside his early achievements, Lenny also discusses his recent career reinvention as a serious actor of stage and screen and his work as a political activist campaigning for greater diversity in the entertainment and broadcasting industry.

This is an episode of the long-running BBC arts documentary series imagine...