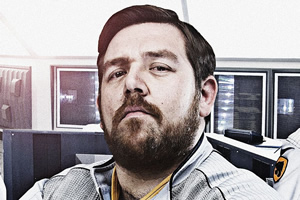 Commander Henderson is at the helm of HMS Camden Lock. He is an optimistic but deluded man who always thinks his orders are "open to interpretation".

Henderson, much to the annoyance of the heads of the Space Force, has somehow managed to move up through the ranks to obtain his current position. Worried about his ability to show initiative, they have sent him as far away as possible by giving him the Camden Lock mission. 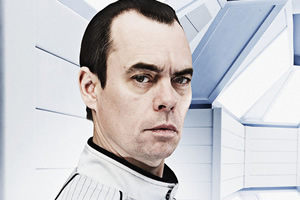 First Officer York is Henderson's right hand man. Although he is a brilliant scientist and a polymath he also a borderline sociopath who thinks he should be in command which makes for interesting times aboard the spaceship.

York is still the only trainee at Space Force Academy to have killed someone in a role play workshop. Apparently he was 'just trying to make it realistic'. Space Force top brass view him as a cold hearted, brutal psychopath - in other words they love him. 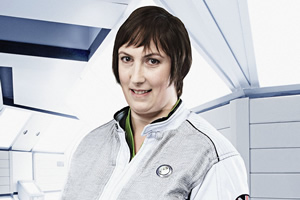 Officer Teal is in charge of diplomatic relations for the Camden Lock mission. It's a job which suits her well as she is a perfectionist, although at times she is a bit of a obsessive-compulsive. Apparently during her final exams she spent the entire three hours working out how to best arrange her pens. She still passed though as her dad is an ambassador. Teal is in love with Commander Henderson. 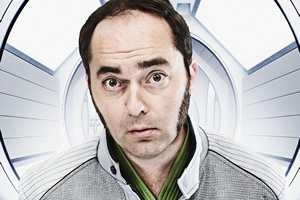 As his name suggests, Navigator Vine is in charge of ensuring the team are heading in the right direction. This is sometimes a bit of a problem as he is a very depressed man. A sufferer of panic attacks and delusions Vine is clearly a danger to himself and the rest of the crew. 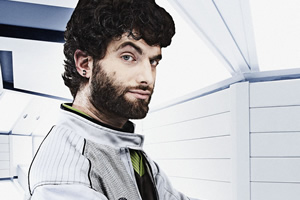 Jeffers, the slouching and insubordinate Technical Officer on board Camden Lock, is a bit of a whiz with technology. Sadly he doesn't always do good things with it.

Jeffers has been the subject of numerous Space Force investigations however each case has had to be dropped as, mysteriously, the files disappeared from the computer system. 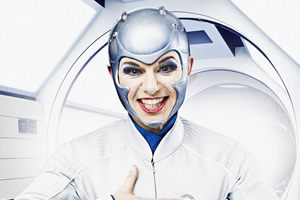 Sandstrom, the pilot of the ship, is a prototype 'enhanced human'. She has lightning fast reactions and the ability to swiftly process vast amounts of data. Unfortunately, as a result, she has a few problems... such as a lack of social skills. However, as the Space Force went over budged on her development, they're sort of overlooking the problems. 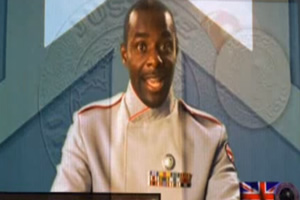 Space Marshal Clarke pops up from time to time to remind the crew about what their mission is supposed to be. Slippery and hugely ambitious, this is one person the crew certainly don't want to spend too much time around.