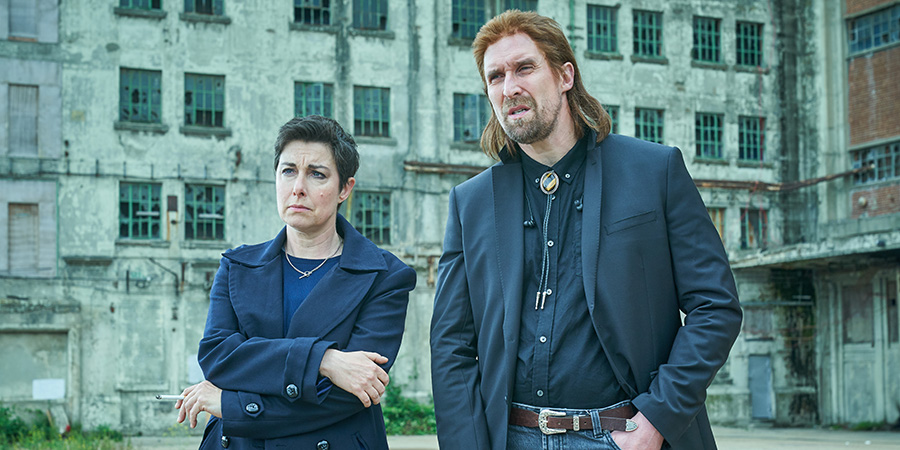 Mr K sends a third hit man in to help Fran and Jamie. But as he drives a wedge between the friends, Fran faces the biggest decision of her life.

Mr K has decided that Fran and Jamie need some help so has sent a third hitman to work alongside them. The new guy is Nikhil, a terrifying eastern European who impresses them immediately with his ruthless efficiency.

Fran is particularly taken by his professionalism whereas Jamie is more interested in playing pranks on what is, after all, April Fools' day.