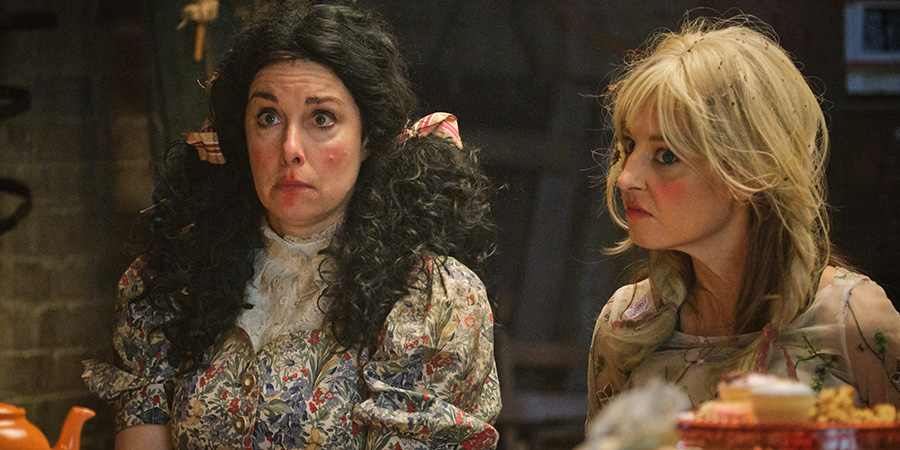 Fran and Jamie's latest mission from Mr K is to drive to Scotland and take out a former hitman, but their journey is stalled when the van breaks down.

Fran and Jamie's latest mission from Mr K is to drive to Scotland and take out Annie Maddox - a former hitman of his who has apparently gone totally insane and is holed up in a derelict house in the highlands.

But their journey is stalled when it emerges Jamie filled the van with a mix of diesel and petrol, rendering their transport useless. They have no choice but to all their rivals Liz and Charles, and accept a split of the reward money in return for a lift to the target location.