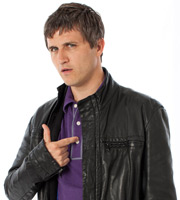 Beggsy is an upbeat soul, happy being single with the odd one night stand thrown in here and there.

Divorced for a year, Beggsy still pines after his ex-wife who did the dirty on him a year ago, fleeing Down Under to live with her new hubby and taking their daughter Kelly with her. He's now a 'Skype Dad'. 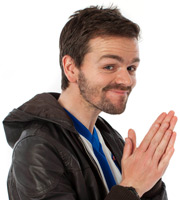 Daz is the eternal pessimist of the group. He's the first to pull Hodge up on his sometimes questionable fashion sense, and the first to put a dampener on a situation.

Sometimes he's in a relationship with Colleen, sometimes he's not; it depends what hour of the day it is. He can't live with her, he can't live without her and their constant bickering would appear to be the only glue holding them together, but underneath there's a real love somewhere. 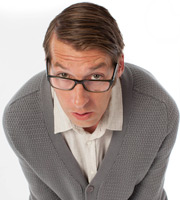 Glyn is quite a sensitive soul; he still yearns after his high school crush Julie and seems to fluff every attempt to get something going with her despite his mates' regular, well-intentioned 'advice'. 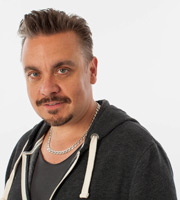 Hodge would view himself as the leader of the lads, but nobody else does. He talks with the voice of authority on most subjects, even when his knowledge is lacking.

Hodge likes to be thought of as a man who can just get things sorted, but in reality he sidesteps responsibility and any situation that requires him to spend money. 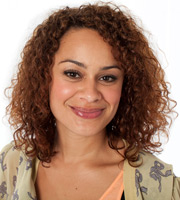 Colleen is Daz's long-suffering girlfriend. They're like that couple that everyone knows - you can't understand why they're still together because one minute they're on, the next they're off.

It's a really passionate relationship and, whether it's off or on, they commit to whatever state they're in, so it's quite volatile. 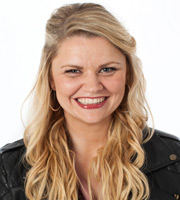 Kath is Hodge's wife. She is the dominant one in the relationship. Kath is happily married to Hodge, but she's looking to the future.

Kath works in a bowling alley by day. It's a very stressful job, so she decides that she and Hodge will go away for a nice romantic break, just the two of them. Sadly things don't go to plan. 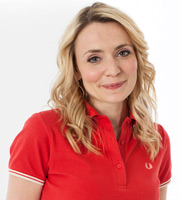 Julie was at high school with Glyn. He has always held a torch for her... but the relationship hasn't ever materialised for him.

Then they bump into each other at a nightclub and the will-they-won't they relationship takes off.

Julie is a warm character and instantly loyal. She's a nurse and very charitable, but she's just come out of a bad marriage so a little wary of another relationship. 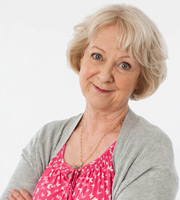 Beggsy's Mum's number one objective is that her son should be happy.

Her son's wife has upped and left him and taken their eleven year old daughter with her to Australia where she has re-married. She really wants Beggsy to find someone else rather than hankering after this wife who he obviously still loves. 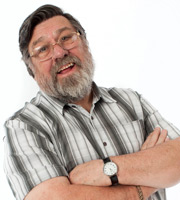 Warren is the landlord of the Nelson pub.

Warren is a know-all landlord who does anything he can to get the boys coming into his pub. He wants their custom but he also has a sneaking admiration for them all and really likes them.