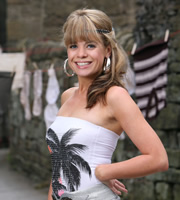 Gemma Collinge has only one ambition - to be famous by the time she's 21 - and the clock is ticking. Living in a tiny backwater Yorkshire village, Gemma dreams of escaping to the Big Smoke for the bright lights and all its trappings - soon. 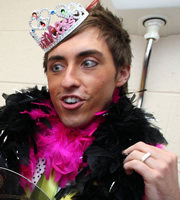 Jeff is Gemma's best friend. He is very camp. 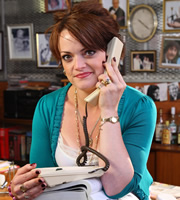 Janet is Kenny's scheming wife. She also works alongside Kenny in his talent agency as his assistant... but actually she's the one who is probably really in charge of the direction of the business. 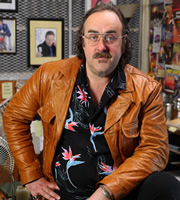 Kenny Grantham is a dodgy talent agent. He has a criminal record for allegedly selling a panto dancer into the white slave trade. 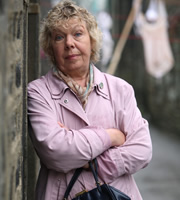 Nana is Gemma's no-nonsense Grandmother. Gemma lives with her. 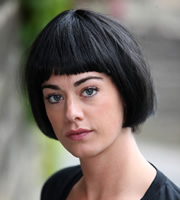 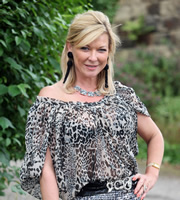 Betty is Jeff's mum. Betty, who owns a clothes shop, is looking to try and romance anyone she can. 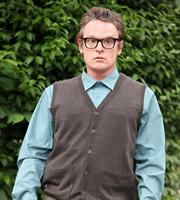 Ted is the owner of the local cafe. He has very strong OCD which means everything in his shop has to be spotless. It also means he comes across a bit weird. 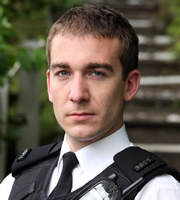 Handsome copper Kieran is in love with Gemma... but has she realised? 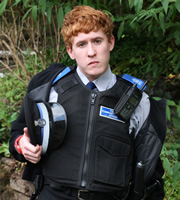 Lee is a Community Support Officer. He is Kieran's awkward crime-fighting skateboarding sidekick. 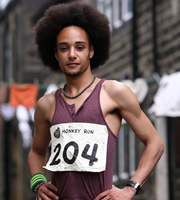 Dom is the loitering musician who has caught Nell's eye. After she builds up the courage to ask him out they have a brief relationship - but it doesn't end well.