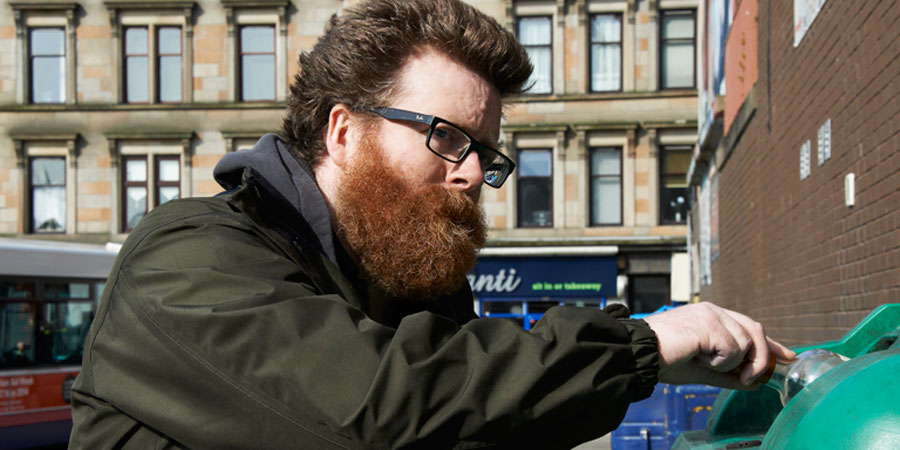 Frankie Boyle is Harvey Higgins in a comedy directed and written by Greg Hemphill, about how conquering your demons might not always produce the desired results.

Harvey is given an ultimatum by his wife - refrain from drinking alcohol on a business trip or return to an empty house. The question is, will Harvey be able to save his marriage?

Gasping is the directorial début of Still Game star Greg Hemphill. It was filmed in 2014 and shown on the festival circuit, before being aired on BBC Scotland in 2016.