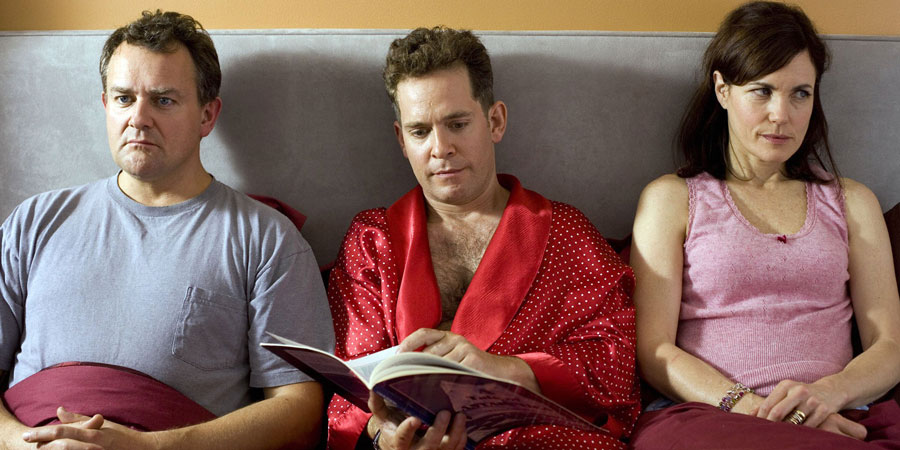 Hollywood movie star Elizabeth and her English book editor husband, Matt, are a glamorous and successful couple. Or at least they would be, if only either of them could actually get a job.

As it is, Elizabeth is completely adrift in London and Matt has just been made redundant. To top it off, they're both middle-aged, which is nothing short of a deathblow in the ultra-ageist world of showbiz. Try as they might to keep up with all the latest fads and fashions in film and books - such as the Tarantino-esque reinvention of the costume drama, or literature's visionary new genre, the fun, ultra-violent, torture-porn, endurance-horror - Matt and Elizabeth can't help secretly thinking that it's all a load of piffle.

Their old friend and uber-agent Leon Blakely urges them not to lose heart, but at the same time he pours all his efforts into promoting the latest teenage reality TV star rather than helping them out. Matt and Elizabeth cling to each other as tightly as they can as they set out to brave the increasingly hostile world around them. Whatever happens, they've got each other.

The pilot episode was part of the BBC Four Tight Spot strand.