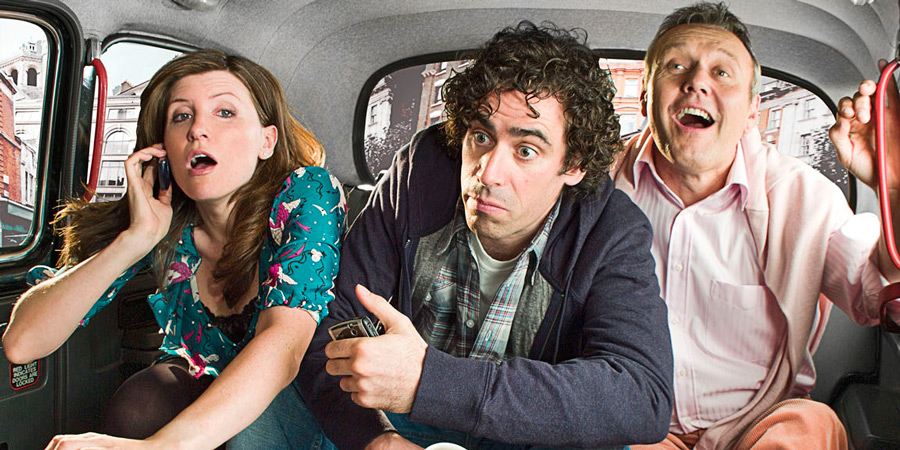 A dark and poignant romantic sitcom following a 'will they, won't they' couple. Stars Stephen Mangan, Sharon Horgan and Anthony Head

Alex is a talent agent suffering the emotional fall-out from his divorce. Helen, his fellow agent, has the office next to him and is also in pain; overcome with grief from a recent bereavement. Deluded colleague Alex believes they are perfect for one another. Helen thinks quite the opposite. Yes she's slept with him - twice - but there is absolutely no way she is doing it again...

Free Agents depicts a world in which the agents' boss, their clients, friends, relatives, accountants and even ex-girlfriends are as bizarrely dysfunctional as Alex and Helen themselves. This is a comedy about an on-(mostly)-off, romance between two people who might just have a positive future together if they can shake off their pasts.