Win a copy of Frankie Boyle's Tour Of Scotland on DVD 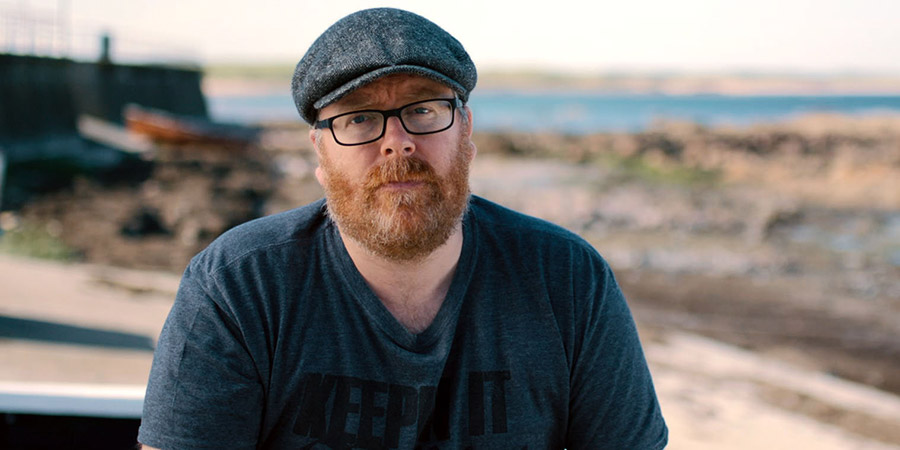 Frankie Boyle sets out on a stand-up tour of Scotland, filmed for this television travelogue.

On four trips to four gigs, he meets a heady mix of people and places, filtering his nation's past and present through his unique mind. From the cities of the south to the wilds of the north, Frankie refracts the story of Scotland through his own unique prism, taking a fresh and surprising look at the history alongside contemporary ideas of Scottish identity.

Broadcast during February on BBC Two, the four-part series is now coming to DVD and digital download from 7th December. Buy from Amazon