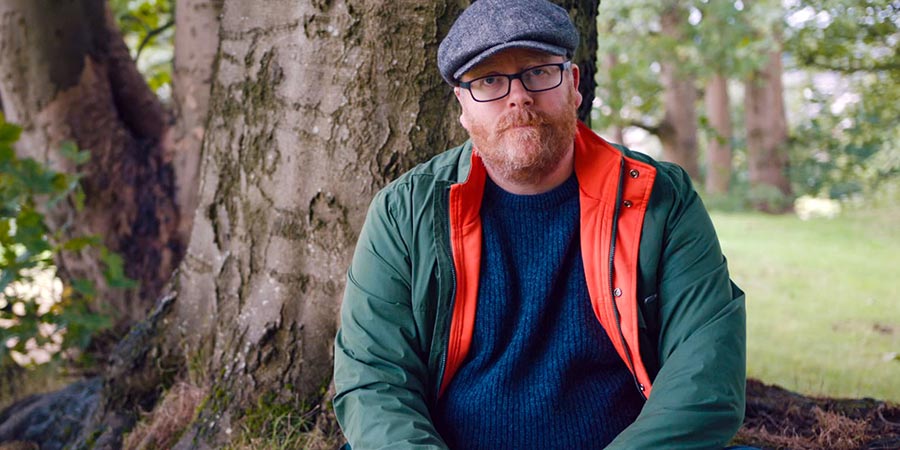 Frankie Boyle hasn't done a proper tour of Scotland in over a decade, so by way of preparation for a run of big theatre shows, he's going back on the road to gig at some colourful smaller venues around the country, culminating at a homecoming gig in Glasgow.

But this is more than just a tour, Frankie's keen to get under the skin of his home country for this four-part series for BBC Two. He's intrigued to explore and document what he sees along the way, so across the four journeys he'll be making unlikely diversions between gigs, meeting the people he thinks could help him understand where Scotland's really at in 2019.

Throughout this authored series of documentaries, from the cities of the south to the wilds of the north, Frankie will refract the story of Scotland through his own unique prism, taking a fresh and surprising look at the history alongside contemporary ideas of Scottish identity. At the end of each episode, he'll roll into his destination town and take his fresh material onto a brand new stage.