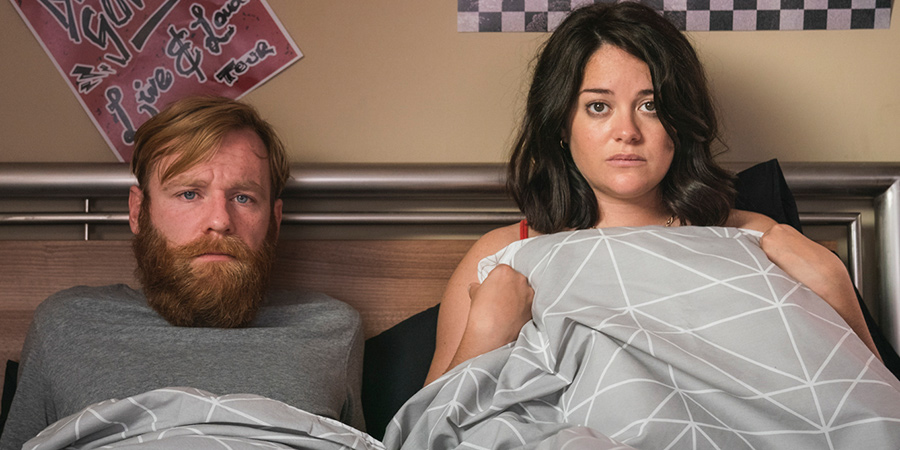 Sitcom from Domhnall and Brian Gleeson about an Irish fantasist, Frank, and his wingman, Doofus

Frank Marron is a 32-year-old catastrophe. A misanthropic, narcissistic, fantasist in arrested development who thinks the world owes him something. But, nonetheless, he's our comedy hero. They don't all wear capes, okay?!

Frank lives in Dublin with his mother Mary, and that's fine. He is single and his pocket money hasn't increased in a decade or more, but you know what?! That's fine too. Frank is a musician, understood? He hasn't written a song or played a gig in seven years and five months, but that is totally, 100% fine. His ex-girlfriend Aine has a new boyfriend Peter-Brian for the first time since they split, and Frank may be finding that a tad difficult, alright? When did they part, you ask? About seven years and five months ago, give or take a day, but that's a total coincidence, just in case you're wondering. It's all absolutely fine. Frank is fine.

Frank is also fine because of his wingman (read gopher) Doofus. Doofus foolishly thinks they are best friends and it's his job to blow smoke up, facilitate and attempt to fix the relentless debris in Frank's wake. It's a big job for such a fellow.