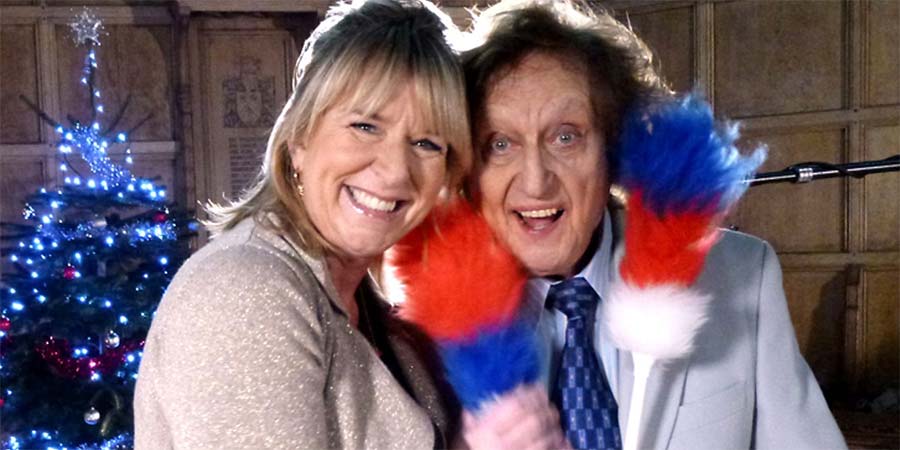 Ken Dodd is about to celebrate his showbiz diamond jubilee. Over sixty years he's competed with the Beatles in the charts, had a record breaking run at the London Palladium and thanks to the Diddymen, put his hometown of Knotty Ash on the map.

This veteran of variety nearly died at the age of two and believes that his survival is evidence that God has a purpose for him. Doddy, as he is affectionately known, talks to Fern Britton about his life, and how his faith has helped him through triumphs and trials of an incredible career spanning six decades.

This was the third episode of the fifth series of Fern Britton Meets.