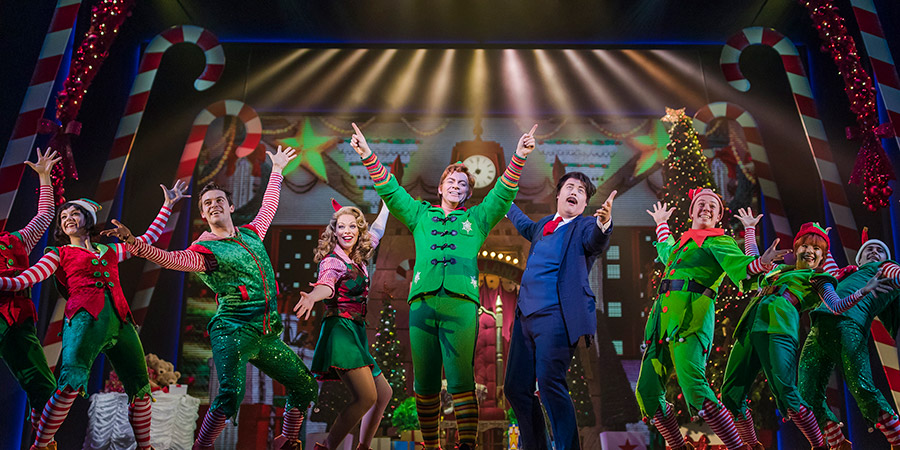 As-live recording of the hit stage production, based on 2003 Will Ferrell comedy film Elf

Based on the beloved 2003 movie hit starring Will Ferrell, Elf: The Musical features a book by Tony Award winners Thomas Meehan and Bob Martin, with songs by Tony Award nominees Matthew Sklar and Chad Beguelin.

Elf is the hilarious tale of Buddy, a young orphaned child who mistakenly crawls into Santa's bag of gifts and is transported back to the North Pole. Unaware that he is actually human and not an elf, Buddy's enormous size and poor toy-making abilities cause him to face the truth. With Santa's permission, Buddy embarks on a journey to New York City to find his birth father, discover his true identity, and help New York remember the true meaning of Christmas.

The production stars TV and West End superstar Ben Forster as Buddy alongside Liz McClarnon as Jovie, Louis Emerick as Santa Claus, Joe McGann as Walter and Jessica Martin as Emily Hobbs. Plus, there are exclusive backstage glimpses of the cast and show in preparation, just before the curtain goes up!