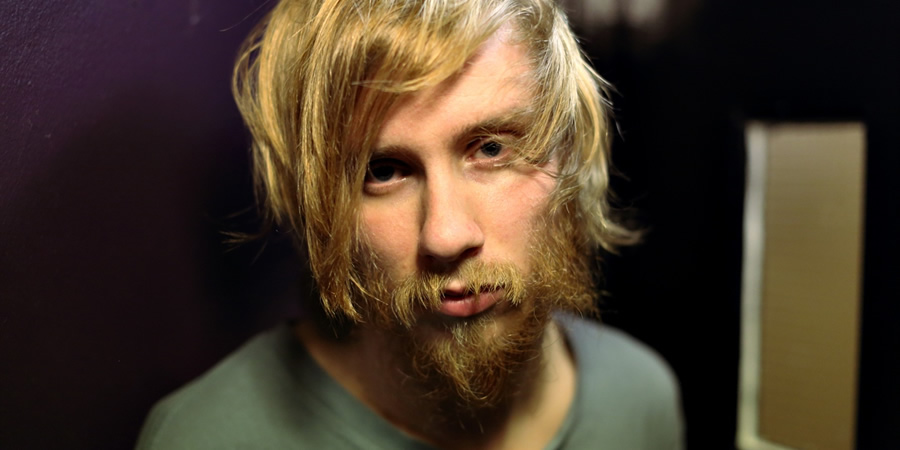 Bobby Mair is one of the comedians involved in @elevenish. We find out more from him here...

I'm alright. Currently wondering if my Canadian family will be wiped out by Donald Trump sponsored nukes.

For those that haven't seen you before, how would you describe your style of comedy?

In my act I always say I'm like a sober finger in the ass - a little uncomfortable at first, but after a while you'll get into it.

What's @elevenish, and how did you come to be involved in the project?

@elevenish is a weekly topical comedy programme with a bunch of comedians authoring their own VT's. It has a range of diverse voices and, above all else, is hopefully found to be hilarious.

Do you have any ideas about what you might be doing on the show yet?

I hope to interview world leaders and really press them on serious topics facing our planet. If that doesn't work I'll do something funny.

Your live stand-up sets contain some fairly dark jokes... are you having to keep in mind to be 'TV friendly' for this?

'TV friendly' is actually not as constrictive as you might think. We're post watershed so most thoughts I have I can make happen.

Social media seems to be starting to play an increasing role in comedy projects. Do you have any thoughts on this?

It puts more power in the hands of us comics which is great. I really wish I was better at it.

At the Edinburgh Festival last year you streamed your show via Periscope. Looking back, how did that go for you?

It went great. A lot of people who couldn't see the show in Edinburgh got to and the fact that you're still asking me about it means, as a publicity stunt, it worked.

Do you have any plans for what you're going to do when @elevenish comes to the end of its run? Prepare another show for the Edinburgh Festival?

I'm not doing Edinburgh this year but I will write a new show and maybe visit my family who I've selfishly neglected for my career the last 2 years.