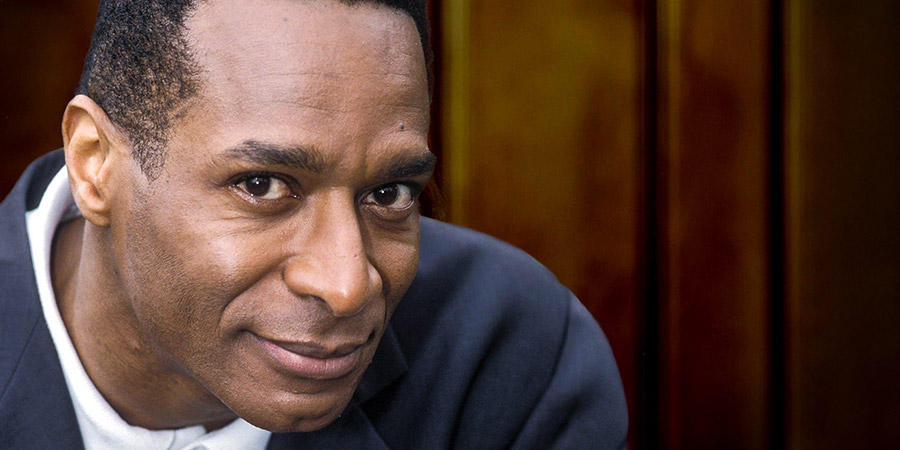 A year into their relationship, Douglas's girlfriend, Penny, hopes to introduce him to her parents for the first time. Unfortunately for Douglas, after a long day's work his luck is not on the up, and an encounter with a gypsy selling lucky heather sets off a disastrous chain of events that results in his own incarceration alongside one of his clients!