Win a bundle of iconic pre-Python sketch shows on DVD 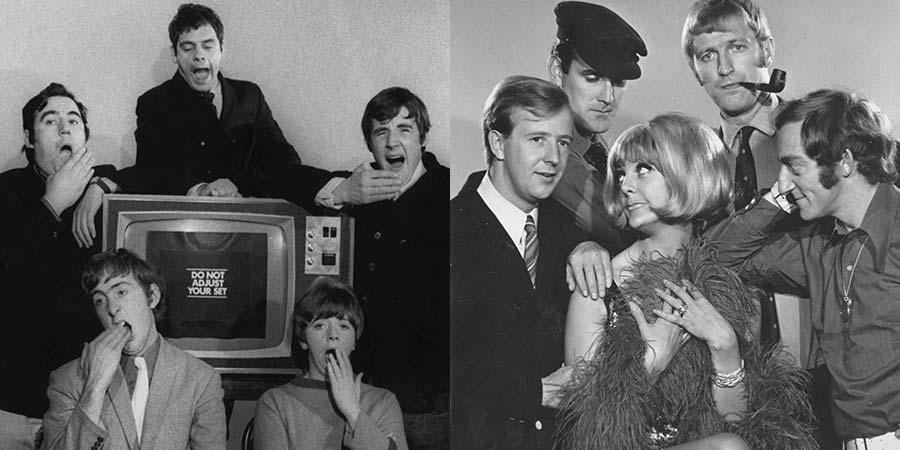 Before Monty Python Flying Circus there was Do Not Adjust Your Set and At Last The 1948 Show.

These ground-breaking, splendidly silly and surreal sketch shows set the template for the Pythons, The Goodies and everything that came after. Written and performed by some of the UK's best loved comedians - including all six members of the Monty Python troupe - these two seminal sketch shows are now available in the most definitive editions to date.

Remastered and restored, two new BFI Collector's Edition releases feature previously unavailable episodes from the 1967 comedies (several of which were thought lost) alongside a wealth of extras including brand new content and material drawn from the BFI National Archive.

Major milestones in the history of humour, Do Not Adjust Your Set and At Last The 1948 Show span 3 discs each, are available to order now and are must-haves for fans of classic British comedy.