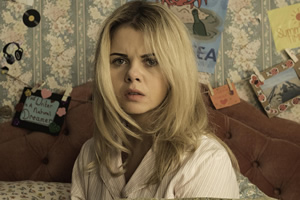 Erin has grand ambitions to become a famous writer and has serious ideas above her station. She considers herself to be very liberal and worldly; in reality she's quite easily shocked and has never ventured further than Buncrana (a popular holiday destination).

Her family drive her mad, her friends are an embarrassment, and the boy she likes doesn't even know she exists. She's constantly trying to elevate her social status without much success. 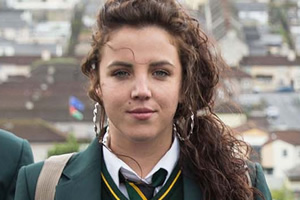 Sweary and unashamedly offensive with a filthy sense of humour, man-hungry Michelle loves a good time. Her big mouth often lands her and the others in trouble. 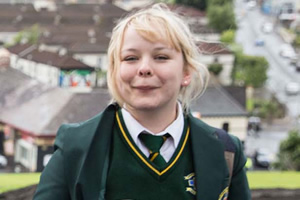 Clare is clever, ambitious and, when faced with an authority figure, an enthusiastic grass. Nothing is more important to her than academic achievement, and she would probably sell her granny for a better grade. Her friends are a constant source of frustration. During the first series she came out as homosexual. 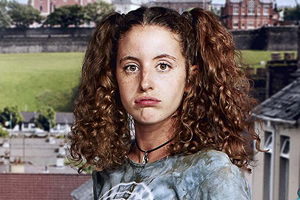 Erin's cousin Orla lives next door to Erin, with her mother Sarah. Whimsical and unpredictable Orla dances to her own tune, and thinks nothing of reading her cousin's diary or borrowing her knickers.

With an unflinchingly positive and optimistic view of life, she's very comfortable in her own skin and confident with her (often quite insane) opinions. 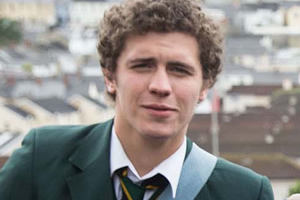 Michelle's cousin James, "The English Fella", has just moved to Derry and is the ultimate outsider. Poor James is completely out of his depth and struggling to understand his new world.

Amid concerns that his English accent may cause trouble for him at the boys' school, he is forced to attend the all-girl Our Lady Immaculate College. But he quickly discovers the boys' school would have been a much easier ride. 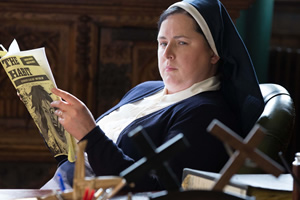 The eternally unimpressed headmistress of Our Lady Immaculate College, Sister Michael is the ultimate authority figure as far as the gang are concerned. Tough, terrifying and always two steps ahead of everyone. 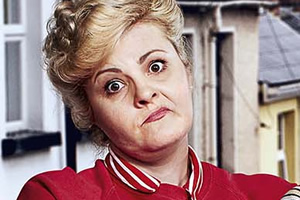 Mary, Erin's mother, is the uncompromising but caring matriarch of the Quinn/McCool clan. She is the hard-working heart of the family, strict - but not always fair. 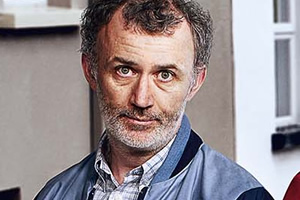 Gerry is Erin's long-suffering father. Outnumbered and outmanoeuvred by the women in his life, Gerry often feels like he's playing catch up.

Gerry longs for a quiet life and avoids confrontation. Unfortunately he happens to live with a man who seems to resent his very existence - his father-in-law, Joe. 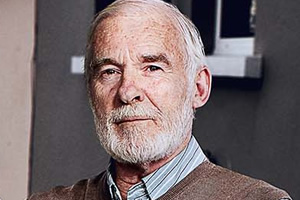 The fearsome Granda Joe doesn't scare easily and is a very well respected man in his community. His love for his daughters and granddaughters is surpassed only by his contempt for his son-in-law. 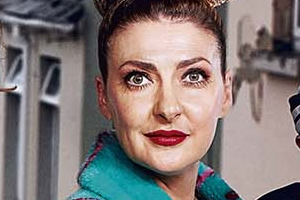 Sarah McCool is Orla's ditzy mother - though her sister and next door neighbour, Mary, does most of the difficult parenting work. She has a laid back attitude to everything except her own appearance. 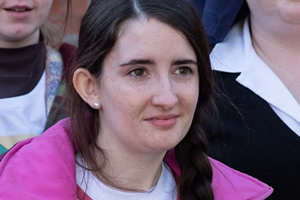 Jenny Joyce is the class swot at Our Lady Immaculate College. Always attempting to impress those in authority and improve her grades, she would never hesitate in grassing the gang up when they've done something naughty.