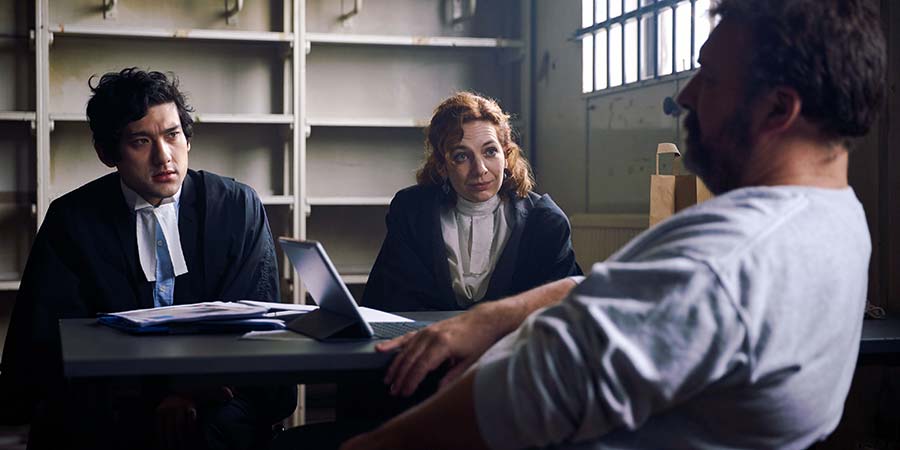 Will is an idealistic pupil barrister. But his boss doesn't respect him, his clients are all guilty and he is fighting for his job. He is starting to wonder if he has got what it takes.

Will and Caroline are defending an old lag of a murder suspect with overwhelming evidence against him. But what with Caroline being distracted by her failed silk application they end up pleading innocent anyway.

Meanwhile, Will learns from his fellow pupils that he's last in the running for the job at the end of the year and - worrying all his work has been for nothing - does something he'll regret. Only, a bit of smart thinking can partially save the day, and a piece of brutal cynicism goes a little further.

This episode is the same storyline as the pilot, and contains much of the same footage. Certain scenes were re-filmed to take into account cast changes. Hanako Footman takes over from Emily Berrington as Pia and Claudia Jessie replaces Jessica Ransom as Nessa.