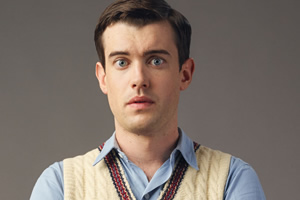 An inoffensive divinity student of Oxford University when we first meet him, Pennyfeather is wrongly dismissed for indecent exposure after he is made the victim of a prank by the riotous Bollinger Club.

Forced to go the way of every scholar sent down for indecent behaviour, Pennyfeather finds himself teaching at the failing, dysfunctional Llanabba Castle school.

A perpetual victim of circumstance, Pennyfeather goes from content scholar to downtrodden teacher and later elated fiancé to convicted international criminal in a whirlwind of unfortunate and seemingly never-ending events. 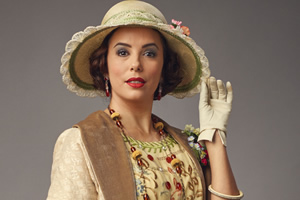 A beautiful aristocrat who is used to getting her own way, Margot Beste-Chetwynde decides from the first moment that she sets her eyes upon Pennyfeather that she will have him. In no time at all they are engaged to be married, and Paul's luck seems to be turning.

Margot is stunning, wealthy, practically perfect. What Paul doesn't realise, however, is that Margot's also hiding a rather big secret. A secret that could land her young fiancé in the worst sort of trouble, through no fault of his own... 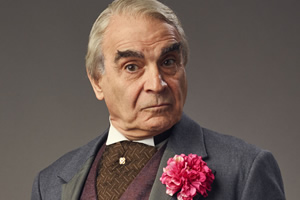 The head of the inadequate Llanabba Castle where Paul finds himself teaching, Fagan is part Lord-of-the-Manor, part lunatic scholar.

He presides over the education of his students apathetically, caring only what their parents think. Father to two dismal daughters, Dingy and Flossie, he's oblivious to the real capability of his staff and ignorant to how well-performing his school really is. 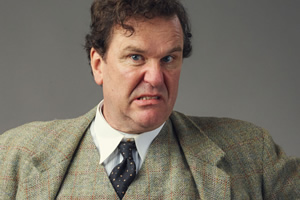 Having been dishonourably discharged from the army, the peg-legged pederast Captain Grimes finds himself teaching at Llanabba Castle and hating every minute of it.

Engaged to be married to Fagan's daughter, Flossie, Grimes cushions his miseries with alcohol and corporal punishment - but he, like Pennyfeather, finds himself in trouble (or as he calls it, the soup) more often than he'd like. Only with Grimes, most of the time, it's self-inflicted rather than circumstantial. 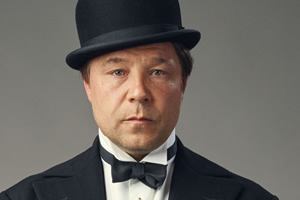 The ominous butler of Llanabba Castle, who manages to be both shady and superior at the same time, Philbrick seems to have his fingers in a great number of very dirty pies.

Divulging tales of kidnap, robbery and prostitution to the hapless Pennyfeather, it soon transpires that his assumed past is built on lies. But as we find out, when it comes to Philbrick, the truth is always stranger than fiction. 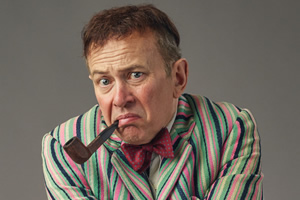 Unable to command any respect from his students (on account of his terrible toupee) we are introduced to Prendy on a downward spiral of gloom as he rings in his tenth year at Llanabba Castle: a milestone not to be celebrated.

Can he put to bed his doubts and ever regain his faith? 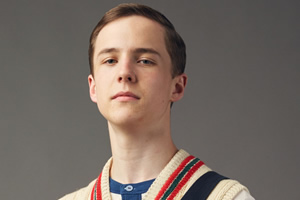 The son of the wealthy Margot Beste-Chetwynde, Peter, is taught the organ by Paul (even though he cannot play himself) and is tutored by Paul during the summer.

Over this time, Paul becomes something of a father-figure for the young, bright Peter and the two share a bond they've both been longing for. 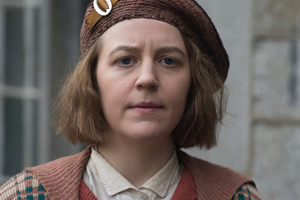 Dingy Fagan is the favoured daughter of Dr Fagan, the headmaster of Llanabba school. She is a no-nonsense sort of a woman, used to getting things done and getting them done her way.

There are rumours around Llanabba that Dingy is having an affair with Philbrick, who himself confides in Paul that the pair are deeply in love. Who can say what the truth is when Philbrick's involved however? 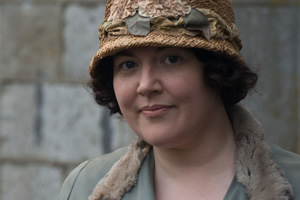 A gentler, more timid creature than her sister, Flossie Fagan is not someone who finds life easy. Quite the contrary: bullied by her father and dismissed by Dingy, Flossie wants nothing more than to escape the oppression of the Fagan hearth and home.

So it's perhaps unsurprising that - when Captain Grimes proposes - she jumps to accept. It's even less surprising - given Captain Grimes' temperament - that the subsequent wedding and marriage are not quite how anyone imagined...