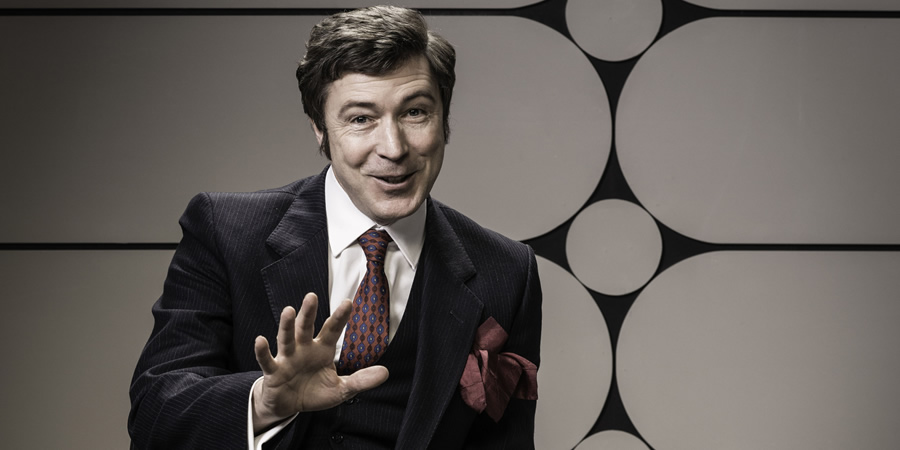 Comedy drama about the life and work of sit-down stand-up Dave Allen.

From his famous bar stool, the comic reflects on his formative years and showbiz career. Flashbacks, some visualised as comedy sketches, will intercut his bar stool repartee bringing significant moments to life.

The programme explores how Dave's comedy genius was shaped by the tragic loss of his father, his brother... and his finger. How he survived decades of the Roman Catholic Church's wrath, death threats from the IRA and a ban by Irish and Australian TV, only to have his television career end in controversy when he used the f-word in an innocuous joke.