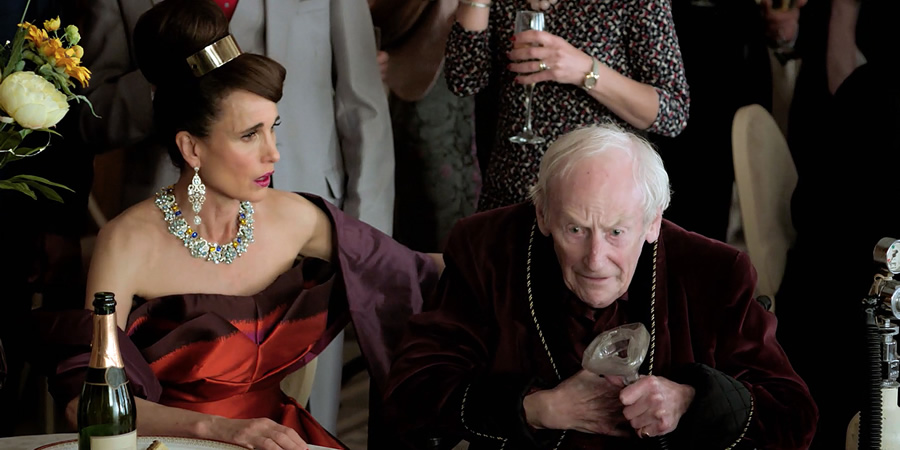 A strange old lady in a pub gives Ken a prediction - he will one day become a Lib Dem candidate! Could Ken's dream become a reality? Ivy decides to get involved.
Preview clip

Ken receives a prediction in the pub from a strange old lady - he will become a Lib Dem Candidate.

Weirdly, when the local MP dies, events seem to conspire to make Ken's political dreams a reality - causing the two women in his life to disagree.

Ivy is desperate for her brother to realise his dreams and become somebody she can be proud of, while Lorna really doesn't want Ken to make her into a political wife.

Ivy and Dylan go full House Of Cards to get Ken into office.

An unorthodox job interview with a furry

Dylan applies for a job at a garden centre, and his interview takes an inappropriate turn - with an unorthodox climax.