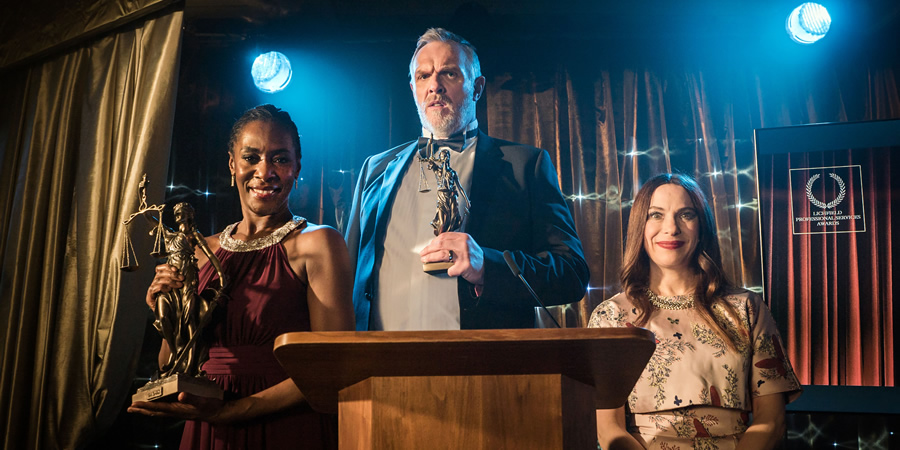 Series 4, Episode 1 - Lawyer Of The Year

Meanwhile, Dale is still enjoying his adopted home town of Lichfield and relationship bliss with Rachel - and he is thinking of taking the next step...

Now Sid is in nursery Dale needs to think of what he's going to do for a job, while Rachel is not ready to settle down. She's still living with Lorna and Ken, tyrannised by her boss Nina and getting serious wanderlust.

Dale is planning to propose to Rachel - he just has to ask Ken. Ken tells Dale he should try to get himself sorted out with a proper job first... so he goes for a job interview.