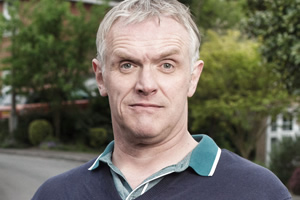 Ken Thompson is a right on solicitor, a history buff, and most of all an adoring husband and father. Ken wants the very best for his family - which means them all doing everything his way. But Ken's unshakeable authority is about to be vigorously shaken by a dope smoking twonk who plays by his own rules, threatens Ken's position of power and wedges himself firmly between him and his daughter Rachel. This wacky new addition to Ken's kingdom pushes his patience to the limit as he struggles to keep control of his household... and his senses.

Cuckoo may be gone in Series 2, but Ken soon finds himself with another idiot in his home. This one is called Dale. 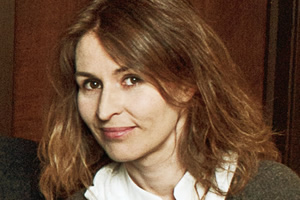 Estate Agent Lorna is a bit surprised when her beloved Rachel comes back married, but soon Lorna's undiscriminating affection for any other sentient being kicks in, and she's delighted to have a new member of the family. Lorna is everybody's ally, and though defiantly scatter-brained, is pretty much in control of everyone.

A bit of a wild child in her youth, Lorna certainly has an adventurous side but ultimately she's a calming force in the family who pacifies Ken and tries to make him see a different side of his new son-in-law. 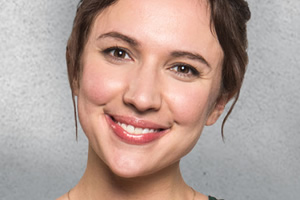 Rachel spent eighteen years doing everything her dad told her. Then she went on a gap year to Thailand, met Cuckoo and discovered that life had more to offer than grade eight trumpet. Head over heels in love, in Rachel's eyes, Cuckoo can do no wrong - and when people doubt him, she will leap to his defence like a trumpet playing tigress.

Much to Ken's exasperation, Rachel's a daddy's girl no more. She's found a new leader in her life and has jacked in her plans for further education to follow the spiritual teaching of her new husband and support him on his mission to change the world, one jacket potato at a time.

In Series 2, Rachel is dating the sensible Ben... but does she have an eye for Dale too? 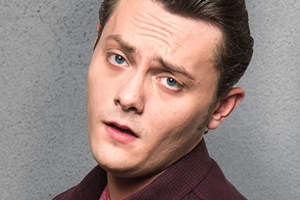 Teenage Dylan has a moral code which would make Machiavelli feel a bit uneasy. When Dylan surveys the members of his family, he doesn't see people - he sees opportunities to get money, lifts and Chinese takeaway.

Dylan couldn't care less about his sister's big news but for the fact that disharmony in the family presents new bribing opportunities for him. The one hope for Dylan's black soul is his undying love for his mum's best friend's daughter, Zoe. 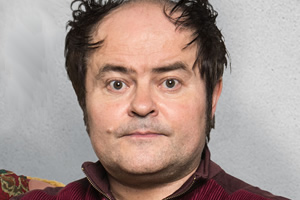 Steve is Ken's best friend. He starts the show as a social climbing GP with a Napoleon complex, but he soon loses everything. Series 4 sees him trying to set up a bar with Dale... but, Steve not being the most competent of people, he can't get anything right. 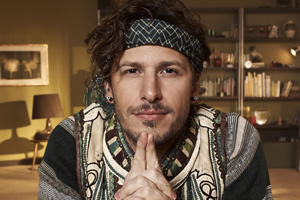 Cuckoo had been travelling for years, and had so many drugged up conversations at sunrise, he believed he was the man to solve the political challenges of the twenty first century. Cuckoo planned to do this by sleeping a healthy twelve hours a night, giving his new wife at least three orgasms a day and perfecting the perfect jacket potato recipe.

Cuckoo was not afraid of social boundaries, nor did he have any problem sharing (oversharing) his wacky views and strange habits with his in-laws. He soon made himself comfortable in his new home. Too comfortable, in the eyes of Ken, who before long, was looking for ways to eject this imposter from suburbia, and send him back into the wild.

We discover at the start of Series 2 that Cuckoo has died whilst on a trip. 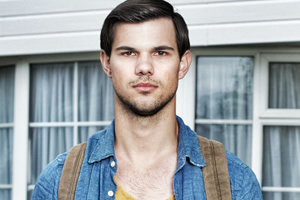 Dale is a mysterious new arrival at the start of Series 2.

We soon learn that he is Cuckoo's son (don't ask). He has travelled to England to find his dad, but on learning Cuckoo has died, he sets off to return home. However, spotting he will struggle in the real world, the Thompsons soon find themselves looking after him.

Dale is very gullible and, prior coming to England, was in a cult. 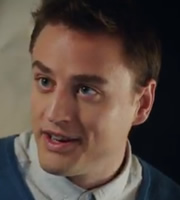 Ben was Rachel's sensible and boring boyfriend. He clearly loved her, but didn't share her sense of adventure or desire to have fun. His idea of fun is mapping out their mortgage plans.

Ben works with Ken at the solicitor's office, and Ken clearly likes Ben. 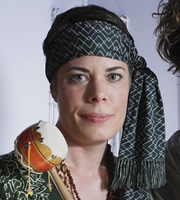 Connie is Lorna's best friend and colleague at the Estate Agents. Connie is a painfully prim socially climbing suburban forty-something - who secretly wishes she was Lady Gaga. Connie is a fawning mum to son Zeb, and daughter, Zoe. She was married to Steve, but they're not divorced. She now lives with her lover, Pepe.