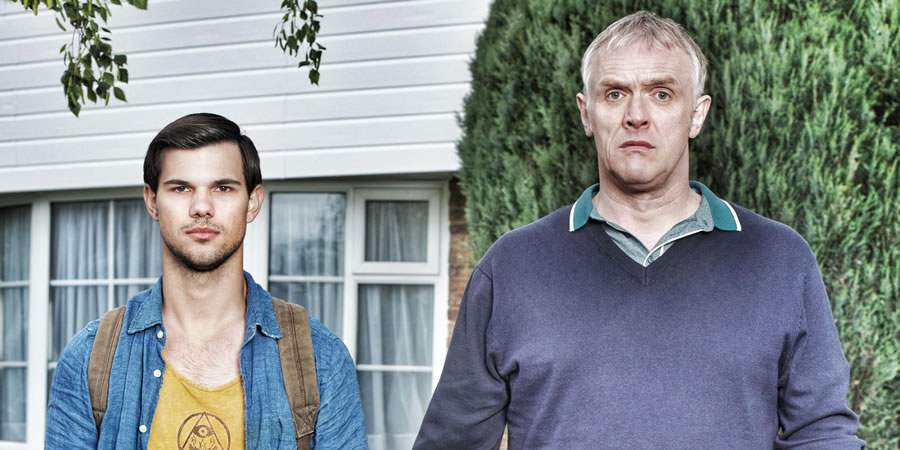 Cuckoo is set in the Midlands, home to the Thomas family. 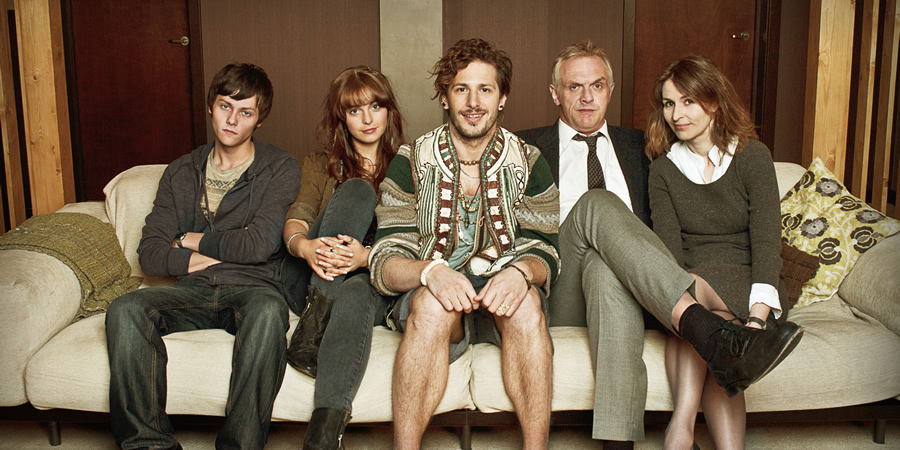 When Ken and Lorna collect their daughter from the airport, they're horrified to learn that she's returned from her gap year with more than just a henna tattoo and braids in her hair.

At the arrival gate, she promptly introduces them to her new husband, Cuckoo - the squared-jawed, self-appointed spiritual ninja who is now their son-in-law. Cuckoo is every parent's worst nightmare - a slacker full of outlandish, New Age ideas.

Ken and Lorna have no choice but to welcome him into their family home - and if every Englishman's home is his castle, then this hippie has stormed Ken's fortress and plundered everything, most unforgivably, his princess. 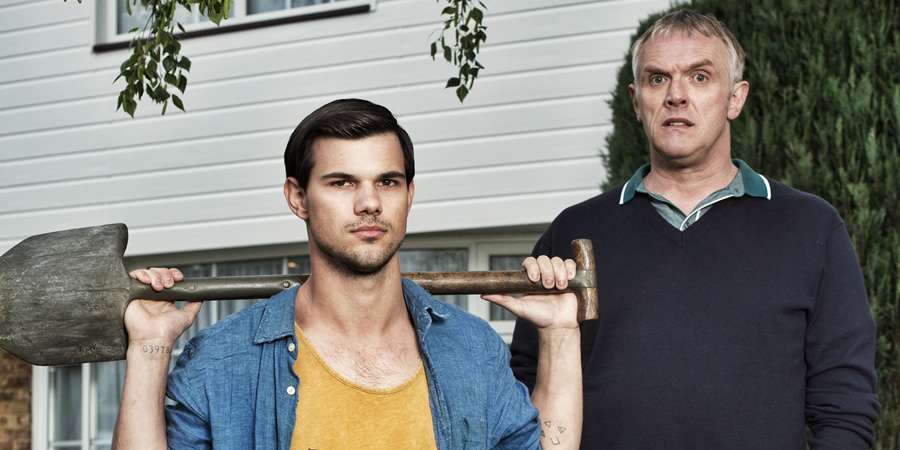 In Series 2, Cuckoo seems to have died in a travel accident. Set two years later, the episodes see the Thompsons having to handle another imposter in the family nest, when a mysterious figure from Cuckoo's past arrives to mess up their lives that little bit more. It turns out that Dale is Cuckoo's son (don't ask). 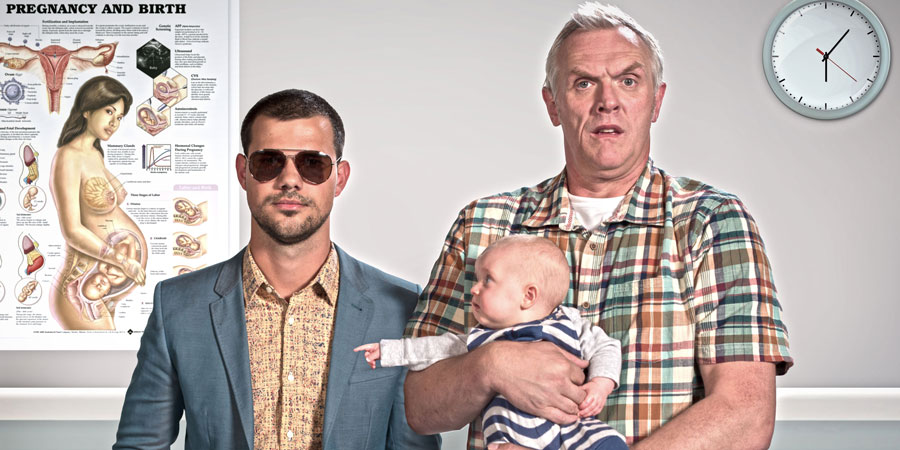 The third series re-joins the Thompson family six months after Dale's dramatic departure at Christmas. Ken and Lorna are preparing for the birth of their new baby.

Dylan, much to Ken's delight, is getting ready to fly the nest as he prepares to leave for university. Rachel is heartbroken and pining for Dale, but has managed to salvage a questionable friendship with jilted 'bestie' Ben. Life is slowly getting back to normal in Lichfield when a transformed Dale returns to throw more spanners in the family works... 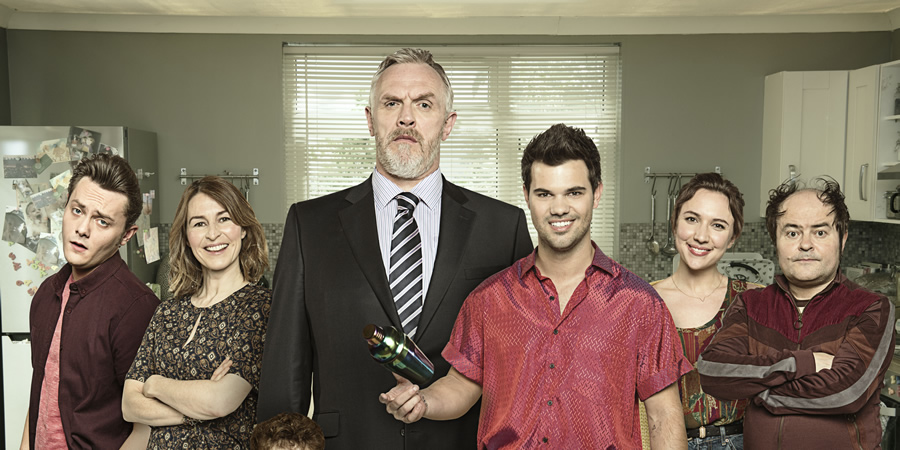 The latest series re-joins the Thompson clan as Ken is having a mid-life wobble and being usurped in work by his dastardly rival, and after a humiliating incident at the Lawyer of the Year awards gets a suspension from work. But, he can't bear to tell Lorna and so pretends to be going to work each day, while actually hanging out in All Steve's Pals, drinking and making unsuitable friends... Can Ken get back on the straight and narrow and sort out his career once and for all?

Dale is still enjoying settling down in his adopted hometown of Lichfield in relationship bliss with Rachel. Now Sid's in nursery, Dale needs to think of what he's going to do for a job. After self-actualising himself as a business visionary, he decides to go into business with Steve Chance on All Steve's Pals, Lichfield's premier cocktail establishment.

Rachel on the other hand, is not ready to settle down. She's still living with her Lorna and Ken, tyrannised by her boss Nina and getting serious wanderlust. She wants to bust out of Lichfield and see the world with Dale. But Dale's getting more and more enthused about his business, trying to provide a future for him and Rachel, while Rachel is trying to be supportive but would actually rather he packed it all in...