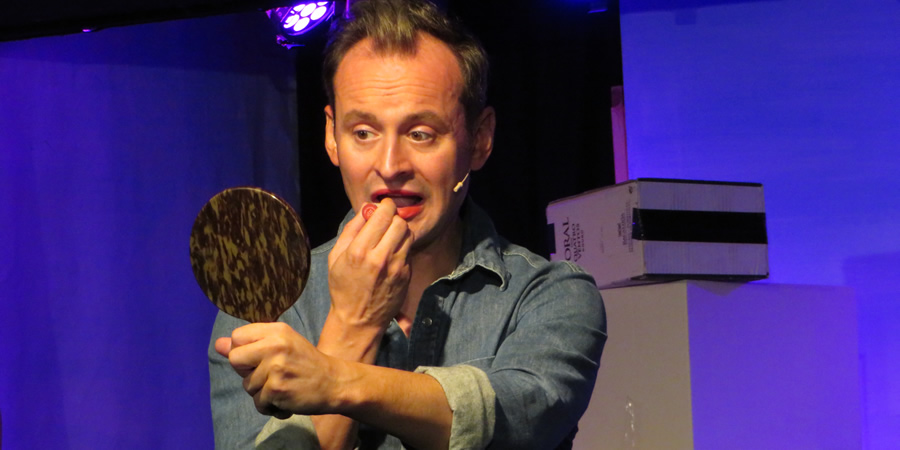 Musical set in Millport in 1997

A musical by Andy McGregor. Set in Millport in 1997, it is a comic and musical coming of age story about 17-year-old Steven. Feeling hemmed in by island life, he meets an outrageous drag queen who opens his eyes to another world.

Director, composer and playwright Andy McGregor originally started off in a band Blind Pew, and in a parallel career also co-founded youth theatre groups in his home town of Largs and Greenock. He went onto train at the Royal Conservatoire of Scotland.