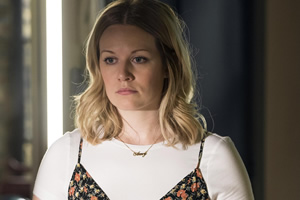 Amy has always seen things that other people can't see, and as a result has been on medication. When she meets Raquel she realises that her visions of demons are real. She and Raquel are soon locked in battle with the demons together.

When we first meet Amy she's stuck in a bit of a rut. She's working at a bowling alley and she's not particularly fulfilled. She's living in the safety of not taking any risks in life and relying on her best friend Suzanne, who she lives with and who looks after her. However, the demon business means she's soon forced to fight and make decision and be brave, and realise just how strong she is. 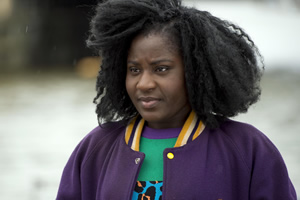 Raquel is very brave, very kick-ass, and very matter of fact. She has been hunting demons since she was about 14. It's been a lonely quest which has made her socially awkward.

One of the problems with seeing demons is that everyone else thinks that there is something wrong with you. That, combined with her lack of social skills, means she doesn't have any friends... but she might have finally found one in the form of Amy. 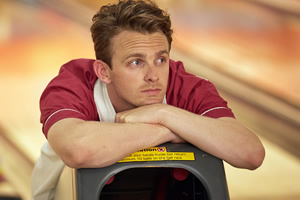 Jake is Amy's best friend from school and they now work together at the bowling alley.

It's clear that Jake has been in love with Amy for a long time. He often asks her out in a jokey way, resulting in Amy ignoring his advances. They've always hung out, and she doesn't see him in that way at all. Maybe if he was more honest and serious he might have a chance?

Jake soon finds himself tangled up in the demon hunting with Amy and Raquel. He is very loyal and proves to be quite handy in some of the situations they find themselves in. 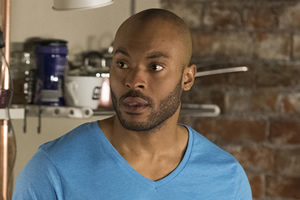 Tyler is Raquel's brother. They live together in a flat.

When Tyler and Amy meet each other for the first time it's obvious there's a massive attraction between them. 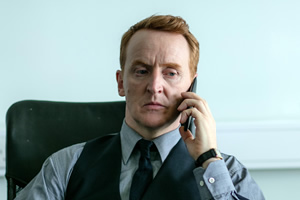 Callum is a top psychiatrist, and Amy and Raquel are both assigned to him as patients.

Unfortunately for them, Callum is a powerful demon. He manages to keep this a secret from them though.

Callum dispatches henchmen to do his dirty deeds, meanwhile he stays in his office and enjoys the finer things in life. 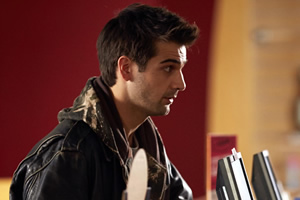 Raquel first meets Harry whilst she and Amy are staying near the isolated woods in which Harry is camping. It takes a moment, but Raquel starts to realise there's a romantic attraction between them.

However, is Harry all he seems to be? Amy has had premonitions that he may be about to hurt Raquel. 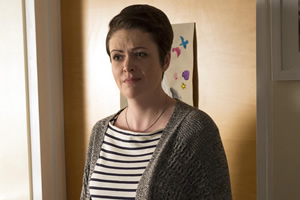 Mercy is a demon who is helping Callum with his masterplan. She killed Raquel's dad Sawyer. However, she does have a caring side... she is very protective of her son. 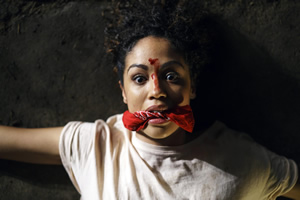 Suzanne is Amy's best friend. Although when she is turned into a demon it does somewhat put a strain on their ability to hang out with each other.