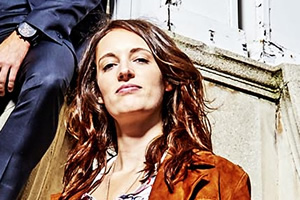 Lulu is a foolish optimistic who believes it's totally fine to just rock up somewhere and expect to find a job and a place to live in seconds. Infuriatingly she does land on her feet each time. 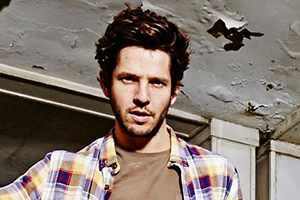 Anthony is preparing to get married to Kate. However, he's been sitting on his feelings for Lulu his whole adult life, as she has for him. He's trying to be good, but will it end well? 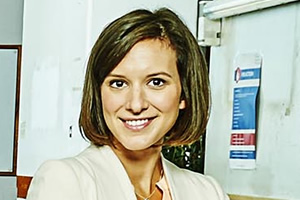 Kate is engaged to Anthony.

She would never have planned to move into the hospital but she knows she has to so they can save up for the wedding and the deposit on a house. 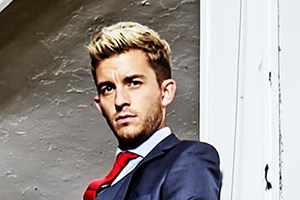 Sam is an estate agent.

He's a massively energetic character who wants everybody's attention all the time. He gets bored very quickly, likes being controversial and is 'sexually explosive'. He almost offers to have sex with every woman he sees.

He's distracting himself from his father's death. We start to realise he is confused about who he thinks he is, and what he wants. 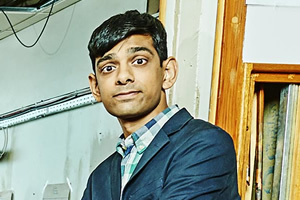 Shy and excitable Fred has a very clear moral compass.

He hasn't been noticed much in his life so far: he's just bobbed along, laughing at everyone's jokes and helping clear up after dinner.

Fred soon starts becoming friends with Sam. He's never been looked at by somebody like Sam before, let alone had a conversation with them. 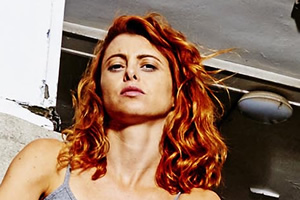 Melody is a frustrated French artist. She's normally seen looking moody, with a cigarette in hand.

Melody is bored with life, this country and just about everything else... until she meets Colin. She is used to getting the attention of men, but Colin is a bit different. The two soon form an unlikely partnership. 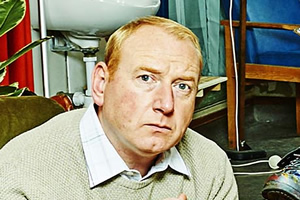 Colin, who works with Kate, first visits the hospital for the party. However, he then moves into the hospital to get away from his wife, who he is going through a tricky and painful divorce with.

Colin is a gentle soul. He's utterly heartbroken by the whole process of breaking up... however he finds a new lease of life living with the 20 and 30 somethings in the hospital, particularly with Melody to leads him into situations that he'd never have dreamed of a year or two ago.