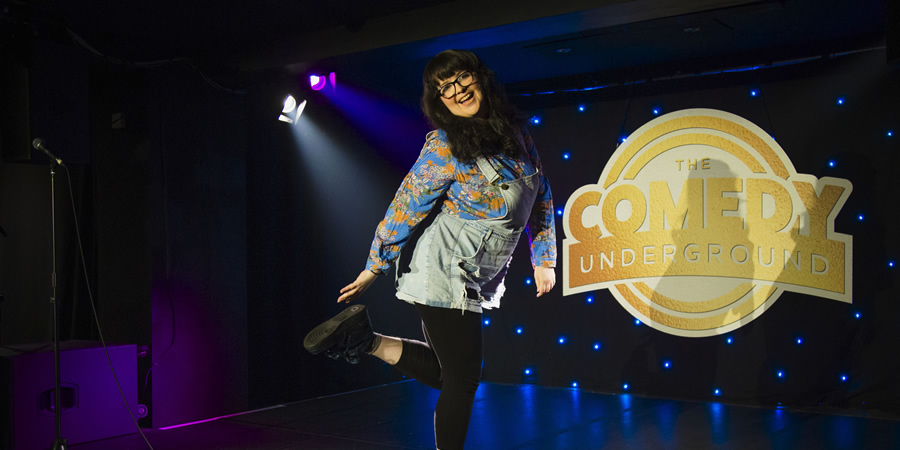 Susan Riddell uncovers the perils of being single and the guilt of buying a meal for two, while Stuart McPherson is relishing being unemployed even though his parents see it differently.

Scottish-Chinese comedian Christopher KC tells a fantastic story about gatecrashing a house party and somehow becoming the talk of the town. And Edinburgh's Donald Alexander and Glasgow's Ray Bradshaw have very different views of a difficult Parents' Night.

Recorded in a basement club in front of a live audience, Comedy Underground is the closest thing to a Scottish club comedy night on TV.

On Ashley Storrie's Radio Scotland show on Friday 23rd November 2018 (10pm to midnight) there was a chance to hear "more stand-up shenanigans along with some backstage chat with the comedians as they stepped off stage."

Donald Alexander on working with kids