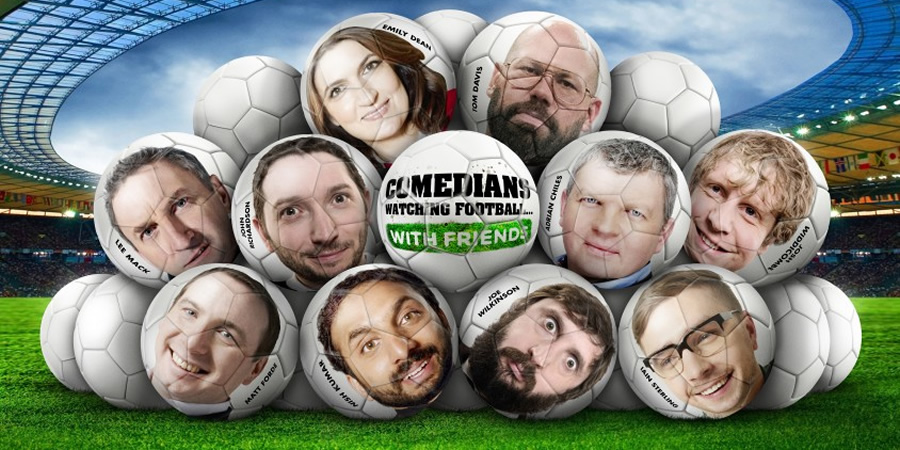 Show in which comedians watch football.

Thanks to Sky's relationship with the Premier League, this production will see comedians, and friends, watch two of the big televised weekend matches while they offer sofa-situated analysis and generally chew the fat.

Sky says: "Each game will be recorded in two sitting room style studios simultaneously, reflecting what's going on in living rooms up and down the country; with a live audience of partisan fans oohing, ahhing and laughing along, while two comedians and one celebrity super-fan offer their thoughts on the game, or anything else, as the action unfolds."