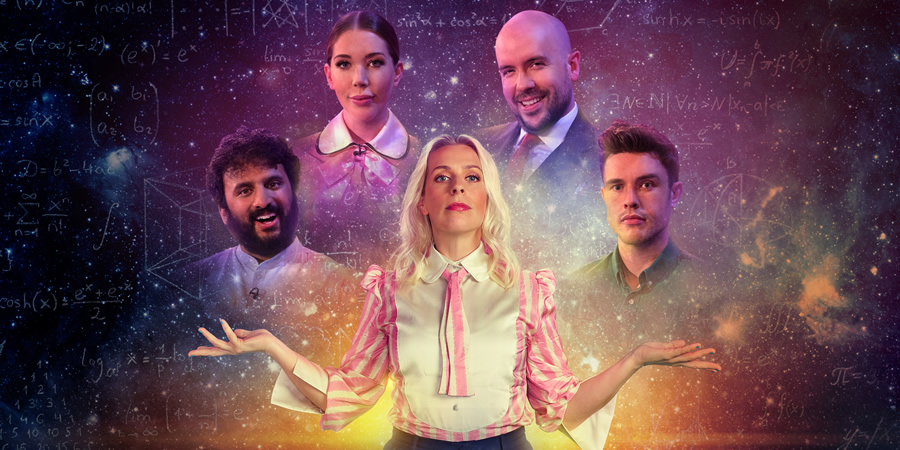 Comedians Giving Lectures sees some of the funniest people in British comedy deliver a hilarious stand-up presentation in the guise of a lecture.

In each episode, host Sara Pascoe gives three comedians the titles of genuine lectures, but none of the content. However, not only have they got to impress the audience with their usual comedy chops, they will also be marked on their oratory skills by experts in the field of their lecture topic.

The subjects might be serious and grown up, but the content created by the comedians certainly won't be. Drawing inspiration from some of the most popular lectures of all time, such as 'The Moral Side of Murder' and 'The Good News about PMS', viewers can expect to see some impeccably crafted PowerPoint slides presented by, hopefully, well prepared comedians.

In the pilot episode, Sara Pascoe challenged Ed Gamble, Dane Baptiste and Suzi Ruffell to venture into uncharted territory by giving an inspiring lecture on a random topic of her choice.

PowerPoints and pie charts have never been so much fun!