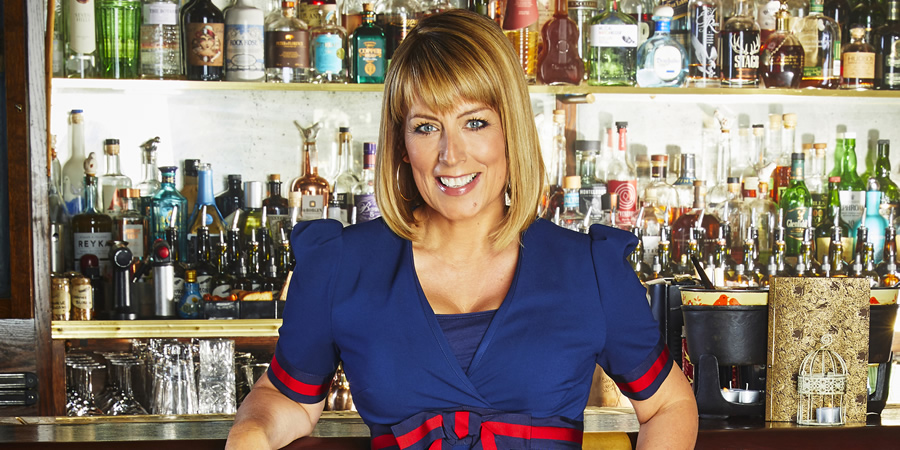 Is making a new series of Cold Feet always a leap of faith for the cast?

To be honest that's true for every job. It's the nature of actors. Because we're the faces on the screen you think we're the people in charge. Well I've got news for you. We're not in charge. In fact we're like small children who are not allowed loose with any responsibility whatsoever.

It's partly why I've chosen to do other things with my life. Because for a grown up it's a struggle. And also for a very opinionated controlling grown up. Trust me. It's a nightmare.

So it's always a leap of faith to put what will be the next four months of your life very much into the hands of somebody else. Luckily for us we've known Mike Bullen for 25 years and we have started to work out that we're probably going to be OK.

But it's new territory for Mike every time as much as it is for us because nobody has done this before. When they've come back 10 years later and have to keep creating interesting enough stuff about people's lives.

When I knew what we were going to tackle this time and when we all started work on it, this series is the first one, in terms of Cold Feet coming back, that in a way felt like the original series. It felt believable to all of us. Like we were getting back to form.

Where do we find Jenny and Pete when we return to their lives?

Having renewed their vows, Pete and Jen's marriage is having a revival. It's going well. But it's Pete and Jen and she is still really irritated by him. She still loves him. But it's like having another child. Pete is very needy of Jen. She is the grown up.

Jenny faces a family crisis in this series. Can you tell us about that?

There's that recognisable thing about it that you know from your own life or from your friends or people close to you - it's why people say, 'You've got to live in the moment.' Because you can walk around a corner and what you are least expecting can be waiting for you. For good or bad. You can't predict life. And in this series there is certainly something around the corner for that family.

Adam describes Jenny as 'opinionated and spiky'. Do you agree?

I was genuinely really offended. When I watched that episode, having forgotten it was in the script, I was going, 'All right, all right, calm down.' I'm defensive of my own character. But OK, fine. The mouthy drunk one. Whatever. 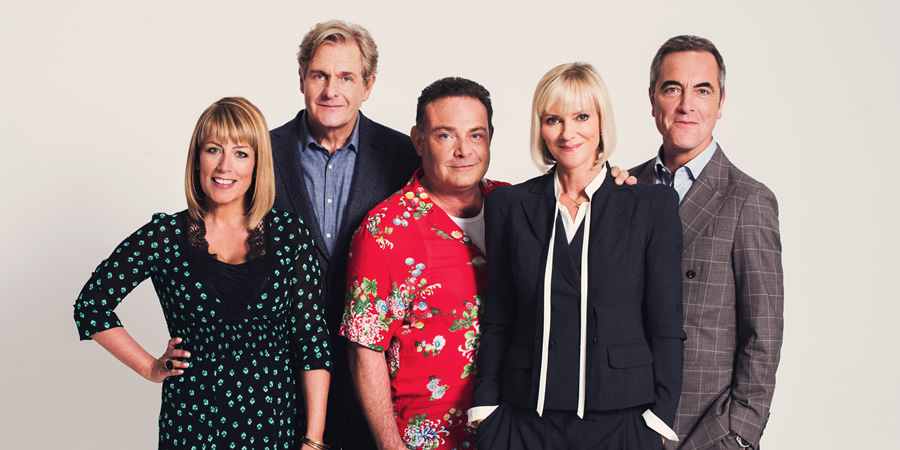 We see film of the characters in their younger days in this series?

I think for fans of the show who have followed it from the beginning that will be sweet. There is still such a reference in the show, especially with Adam's storyline, to Rachel, played by Helen Baxendale.

There is a trip to a music festival in one of the episodes. How was that to film?

It was a really beautiful place to film. Except for the fact it started off in lovely weather and then we had torrential rain. I think they've had to CGI out the mud from the bottom of my very bright dress in a couple of scenes because it was caked on.

The production team did a great job setting up the backdrop for a music festival. That was good fun because I also got to do a bit of silly dancing and drinking acting.

Do I go to music festivals? About 20 years ago I put camping into Room 101. Forget it. I have been to a music festival but I very much booked into a hotel down the road. I'm not a fan of Portaloos so it doesn't really work for me. I'm not good on a campsite.

Jenny joins a local choir. Did you get to sing for real?

It is really me singing on screen although I don't have to sing solo. I'm not surprised choirs are such a big deal now. The whole experience is very uplifting. Especially if you have someone at the helm who is really inspirational.

We filmed again at Salford Lads Club. We did the yoga scene there in the last series. It's an amazing place. Very cool.

David talks about what is important in life. Is it easy to concentrate on that today?

It's almost impossible. Every time you try something distracts you. There is a lot of distraction in the world and in everyday life. Distraction is really useful by the way. I like distraction. You can't think about life on a daily basis. But moments in your life to reset you clock are good. To clear things out. To sometimes get rid of the detail is good. To spring clean. Then you can get going again.

Does filming Cold Feet remind you of the value of true friendship?

I've got a really close group of friends. That's important. We're going out tonight. I know I haven't got time and I've got a lot on tomorrow. But I just want to see these people's faces. This is my group. My family essentially.

That's the thing about Cold Feet. As you get older, basically, your friends become your family. And if you're lucky enough to have friends you can rely on, I think that's what takes you through.

My mother lives on her own in Brighton. I love my mum and talk to her every other day. But the people she sees on a daily basis are her friends at this stage of her life. And they all support each other. It's worth hanging on to your friends. That's what Cold Feet is all about.