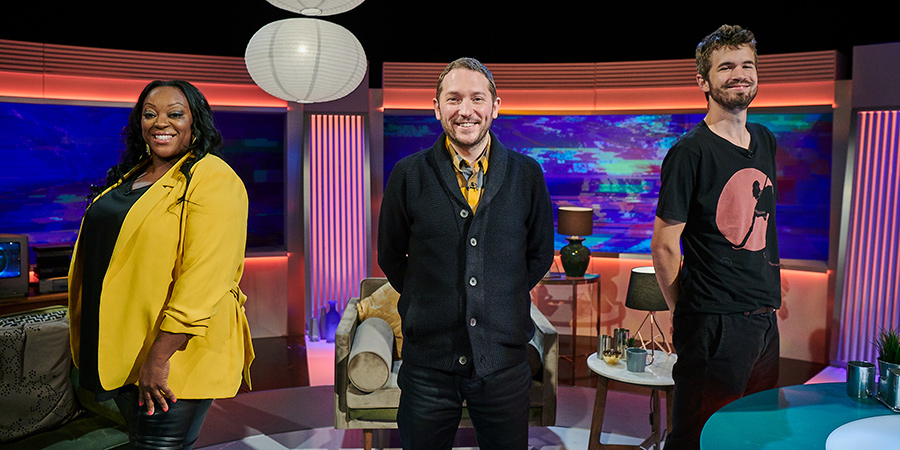 Jon Richardson selects a collection of the world's wildest TV, which may lead to a better understanding of our own small island...

Jon has a round-up of his favourite and most outrageous clips he's discovered from around the world in the past week, Ivo divulges his own odd television obsessions from Britain's Got Talent to classic Blind Date, and Judi dissects the American TV phenomenon, Finding Big Foot.