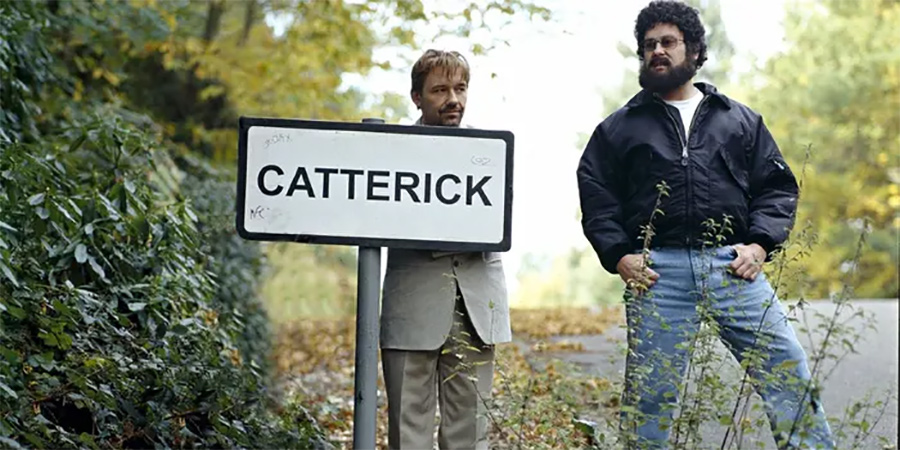 A surreal comedy series following the story of Carl and his brother Chris, who've been apart for 15 years

Chris and Carl Palmer are two brothers who have not seen each other for 15 years. Carl has just left the army, while Chris has woolly hair and a full English beard. This is the story of the first three hours following their reunion, as Carl tries to find his long-lost son.

As they hole up at The Mermade Hotel, their simple task becomes complicated thanks to a psychotic killer, a gung-ho American cop who has fulfilled his ambition to work for the NYPD (North Yorkshire Police Department) and an angry hotel manager bereft of a vital piece of anatomy. In what should have been a relatively straightforward seven-mile journey to a garden center, Chris and Carl drop in at a jazz fusion disco, visit a farm shop, discover a new disease and narrowly avoid being killed in a varied selection of gruesome ways.