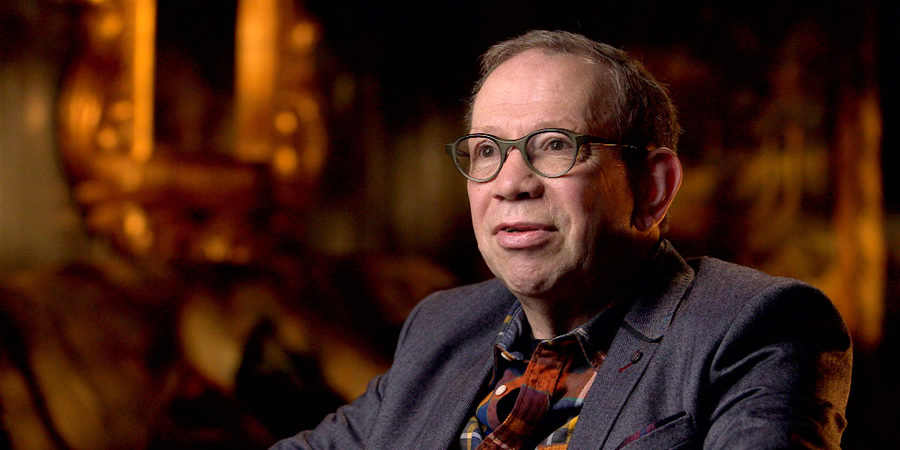 British Sitcom: 60 Years Of Laughing At Ourselves

British Sitcom: 60 Years Of Laughing At Ourselves celebrates British sitcom and takes a look at the social and political context from which our favourite sitcoms grew.

The hour-long documentary takes a trip through the comedy archive in the company of the people who made some of the very best British sitcoms. From The Likely Lads to I'm Alan Partridge, we find out the inspiration behind some of the most-loved characters and how they reflect the times they were living in.

Narrated by Rebecca Front, with commentary and insider knowledge from Steve Coogan, Richard Curtis, Beryl Vertue and many more.