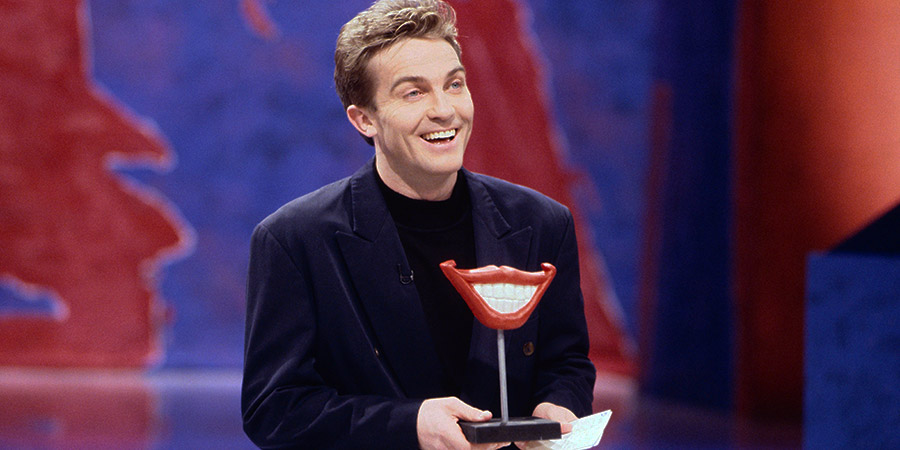 Special celebrating the illustrious career of Bradley Walsh, from stand-up comedy and to quiz shows and acting

Bradley Walsh is one of the nation's favourite performers and, in honour of his 60th birthday, ITV is celebrating with a one-off special documenting his illustrious time in television - Bradley Walsh: Happy 60th Birthday.

Narrated by Jason Manford, this special offers viewers an exclusive look at Walsh's varied career - from stand up comedy and presenting, to quiz shows and acting. - it's an astonishing career spanning four decades.

As well as forgotten gems from the telly archives, his 80s fashion choices and hairstyles, viewers will also get to relive those moments of TV gold that have turned him into one of the country's most loved stars.

Walsh's first ever TV appearance came in September 1987 on LWT's 6 O'Clock Show alongside Danny Baker. From there viewers will see exclusive footage of a young, bleached-haired Bradley Walsh presenting his first ever show You Must Be Joking alongside fellow newcomer Shane Richie in 1989.

We take a look at the comedy format he hosted called Only Joking, in which families told jokes against the clock and also see his first bill on an ITV quiz show in 1995, Midas Touch.

As well as guest spots on The Royal Variety Show and Live At The London Palladium Bradley diversified into acting with his first role alongside Timothy Spall. His next turn was as a homicidal builder in Channel 4's Lock, Stock... and then playing Dave Dodds in the film Mike Bassett: England Manager.

Fans will also relish scenes from his two and half years on the cobbles as Coronation Street's lovable rogue Danny Baldwin.

And looking back to 2009 viewers will see the beginnings of smash-hit quiz series The Chase, as well as his time in ITV drama Law & Order: UK, taking on the character of DS Ronnie Brooks - a recovering alcoholic police officer - which he played for 5 years.

As well as cracking moments with Bradley's son Barney in Breaking Dad, and his turn as a time travelling companion in Doctor Who, it's a must-watch for Bradley Walsh fans.