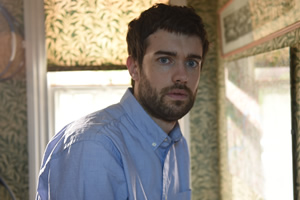 Barnaby Walker is uptight and has never left the safety of university, where he is studing a seemingly endless art history PhD in Flemish textiles.

No one in his family takes him seriously, so when his father winds up in hospital following a mysterious accident he's determined to save the day by taking over the Walkers' struggling antiques business. He's out to prove himself, but along the way, he discovers secrets about his family that make him question everything he's formerly taken for granted. 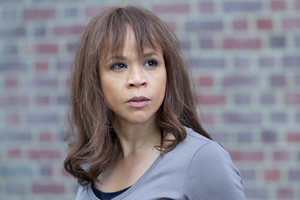 A breadwinner, she supports her overbearing mother, her directionless niece Sofia, and her cousin Pancho, who's far from the sharpest tool in the shed. She tends to act first and ask questions later, and as a result is often in big trouble. 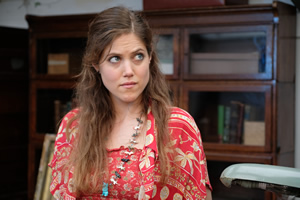 Barnaby's sister doesn't think rules apply to her. She's never had a proper job or stuck with anything. Due to a mixture of luck, charm and her dad's willingness to bail her out, nothing has ever gone too wrong. Her attractiveness doesn't hurt, either.

Less naive than her brother, Leah knows her father's foibles and is prepared to use them to her advantage. She's also not afraid to screw people over. But the question is: how far will she go? When push comes to shove, is she as ruthless as she likes to think? 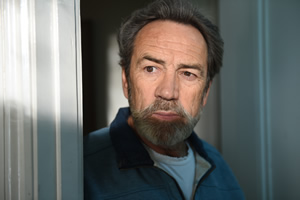 Barnaby and Leah's dad Nigel is a wheeler dealer. He gets away with it, though, because he went to the right school and talks the right way.

Ostensibly an upright antiques' dealer, he's bright, charming and good at what he does. From the outside he's the perfect family man, too - with kids, a posh Wimbledon pad and a wife he's been married to for decades. However, he's a man with many secrets. And he's out for himself, more than you could believe. 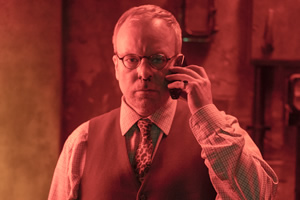 Colin McQueen is a history teacher at Eton College, whose interests lie more in the 'specialist' end of the antiques market.

Having dealt with Nigel in the past, Colin wants to get his hands on that final, elusive piece of art and believes Barnaby might be the man to help him. 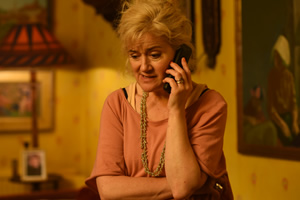 A loving mum, devoted wife and committed member of the Wimbledon WI, Fiona succeeds by not seeing things she doesn't want to see. She puts her wayward daughter's behaviour down to her artistic temperament and believes her husband Nigel is honest and faithful. It's Barnaby who keeps her up at night. She reckons he's sweet but useless, and not the sort of person you'd trust with anything important.

Maria is Nina's mother. She finds herself in London mixed up in all the troubles. 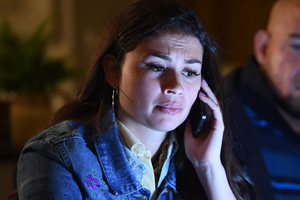 Sofa and Nina are not sisters, but they're very close. She joins Maria and Pancho on the trip to the UK and finds herself having to dodge bad people too.

Played by: Gabriel Rodriguez (as G-Rod)

Pancho is part of Nina's family. 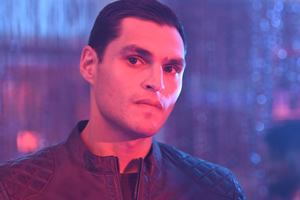 Angel is the violent son of Mexican cartel lord Alejandro and is obsessed with reputation and revenge. His family are losing their grip on the criminal underworld and he wants to help them win back their power, particularly because he feels his father has never taken him seriously. He's a dangerous man with a point to prove. God help anyone who gets in his way.

Angel is obsessed with reputation and revenge especially since he's been locked in Barnaby and Nina's car boot for days, being helped to piss in a bottle by Barnaby. He's a dangerous man with a point to prove and our hapless heroes are very much in his sights. 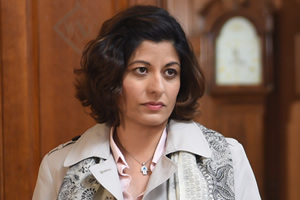 Suleiman is a brilliant detective hell-bent on stopping the art antiquities trade that funds terrorists. The problem is, no one else seems to back her in her cause, least of all her boss, DCI Robinson. Suleiman's determination to bring down the black market's biggest players puts her at odds with the establishment. Although she doesn't care, this could well be her undoing. 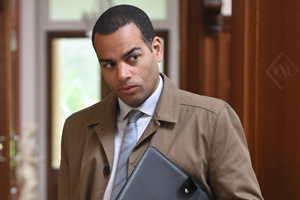 DS Evans works alongside Detective Suleiman. The pair are trying to work out what the Walker family have been up to. 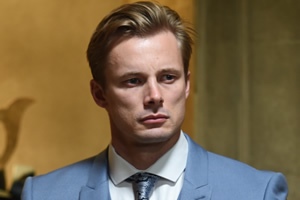 Webb, along with his brother, is a super-rich American, who is pretty used to getting his own way. He and his identical twin brother love fine art and don't care where it comes from. 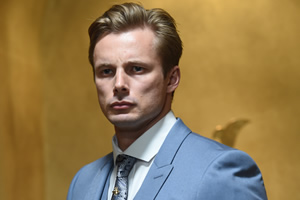 Even for twins, Webb and Keegan's relationship is decidedly close, with Keegan's feelings for his brother crossing a particularly troubling line. Still, underestimate them at your peril. The Shermans may not like getting their hands dirty, but know plenty of people who do.

The twins want to get their hands on Hitler's only nude painting, Die Braunen Jungfrauen, and they will go to any length to do so, including hiring an assassin and putting a price on Barnaby's head.

Mexican cartel lord Alejandro is the head of a crime family, but their apparently illustrious family history makes for nothing when money is on the wane. Can Angel help him get the family's honour back?

The Investigator is a ruthless bounty hunter hired by the Sherman twins to hunt down Barnaby in Mexico.