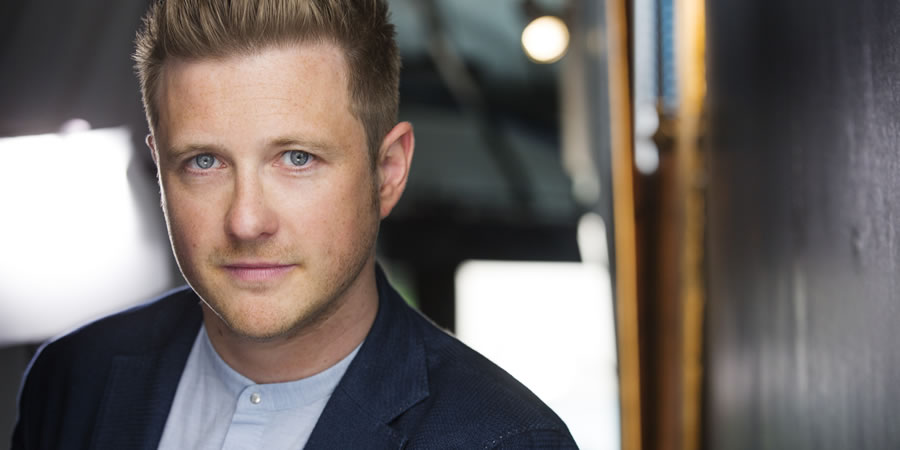 How we made Borderline

When literally no people ask me how Borderline was made, I put down my pipe and nod sagely, and say: "Using improv". When they then say "Oh right, like Whose Line Is It Anyway?" I then stutter, and explain, "No, that's short-form improv, we use long-form improv" and ramble on and on for about the difference for 15 minutes. Three minutes into my rant their eyes glaze over, seven minutes in they look over my shoulder desperately searching for less boring people in the room and eventually, at fifteen minutes, they mumble an excuse about finding "that bowl of Doritos" and sprint off.

I get it - no one wants to know how the sausage is made. But it is fascinating, and delicious, and you really should read all about the Grandfather of improv, Del Close and the history of Impr... Oh, there I go again. Let me just wipe the spittle off the corner of my mouth.

I will say this though, practically all those shows from the US that you like: Curb, Veep, Silicon Valley, The League, Parks & Rec? They all use improvisation in their creation and I'm surprised us Brits don't do it more. 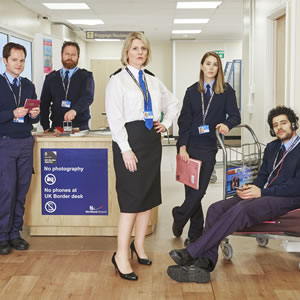 I read somewhere (don't fact check me, I'm trying to make a case) that 70% of any given SNL cast are trained in improvisation at one of the big four US improv theatres - UCB, Second City, The Groundlings & IO. I'd wager the same percentage of trained improvisers is working on the other side of the cameras too. And that's the case with Borderline. At least half the cast, the director, writers, the editor and even some of the crew were improvisers. We all trained at The Free Association Theatre in Haggerston (Look us up on Google - plug, plug, plug).

"Why do we care, Chris? I just want to enjoy my sausage, please let me enjoy my sausage..." Well improvisation is useful for so many reasons - it keeps dialogue realistic, it keeps actors in the moment, it keeps the crew fresh and excited and, most importantly, it makes the show funnier - because when everyone wants to make the show funnier, not just the two writers, then guess what? It gets funnier.

Improvisation (Christ I've used that word way too much) informed every part of the process while we made Borderline. Mike Orton Tolliver (co-creator and writing partner) and I would write the script, often improvising dialogue between us and then write everything down. These complete scripts were then work-shopped with the cast. This was a great experience as the actors really got to know each other, and their parts.

Once they knew their characters inside out, we would improvise round the dialogue. (Never the story). Invariably they'd make some of the jokes even better. We would then type up that version and that became our shooting script.

On the day of the shoot we would film one take as written, and then we'd improvise round one after. Often these last minute additions would make the final edit. We even had a couple of days at the end of the shoot that we dedicated just to improv. Mike, Matt and I would pitch ideas to the cast: "You're playing Truth or Dare..." and let the cast do their thang.

And that's how we used improv in our show. See! It is interesting to know how the sausage is made... Hey! Where are you going? Come back! I have Doritos here! Hey!

Catch 'Borderline' written and co-created by Chris Gau and Michael Orton Toliver on Channel 5 on Tuesdays at 10pm.