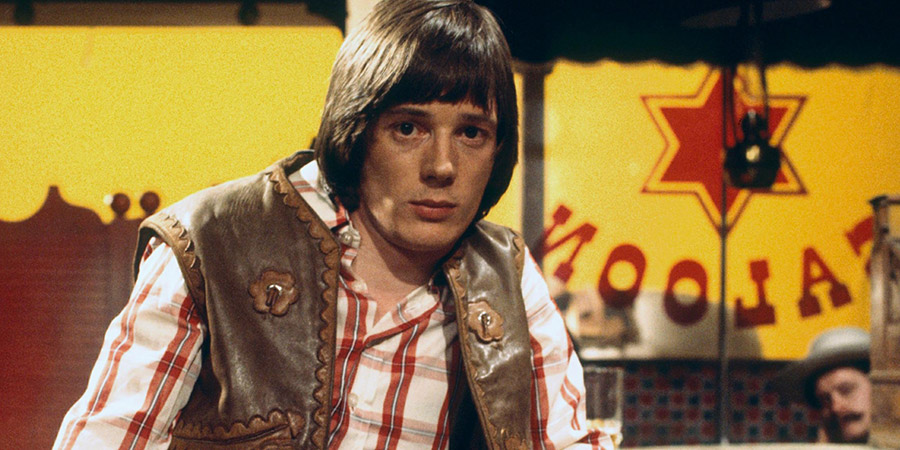 Billy is an idealistic young man who is trapped in a boring life. He works in a tedious job in an undertaker's office with a permanently uptight employer, dates a soppy girl who fails to satisfy him emotionally or physically and lives with his parents and grandmother who stifle his personality. To forget about all of this, Billy escapes into his imagination and fantasizes his life away.

The show sees Billy concocting numerous wild schemes in order to forget the mundane reality of his existence. He dates dozens of girls, plans to work in numerous jobs and seeks to move out of the family home. Each time he is thwarted by his parents, girlfriend and boss but Billy is never dejected and returns after each defeat to dream again.