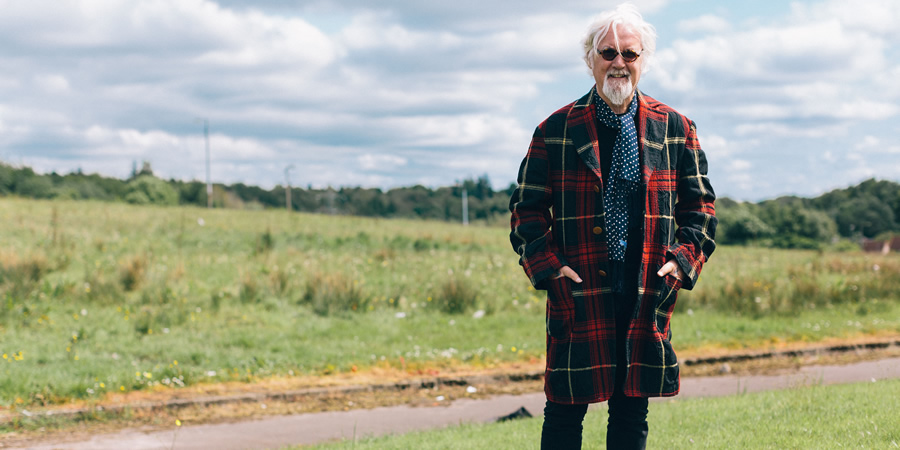 Billy Connolly: Made In Scotland

In the history of comedy there is a line in the sand - and that line is Billy Connolly - put simply, through sheer talent and force of personality, he has changed the face of British comedy forever.

He's been called the Beatles and Jesus of comedy by his peers and an immature 'manure mouth' by a leader of the Scottish Zion Baptist Church. So say what you like about him but you can't deny everyone wants to know him. And that's what Made In Scotland is about, it's Billy as you've never seen him before, intimate, deeply personal and very funny.

Weaved around private interviews with Billy, along with contributions from some of the greatest names in comedy and popular culture offering testimony on Billy his lasting influence, these two one hour specials for the BBC find Billy returning to Scotland to reveal the influences and motivations that turned him from being Billy Connolly the welder into Billy Connolly The Big Yin.

The Festival Of Funny