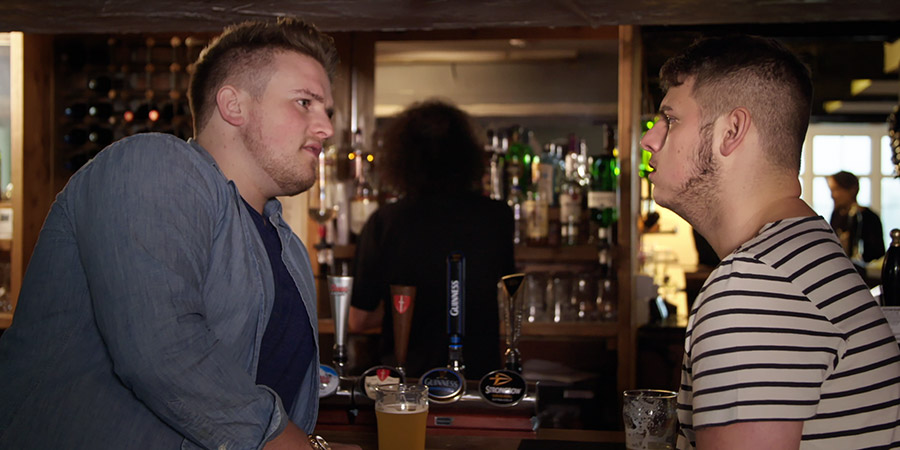 Ben is notorious online for the pranks he plays on best mate Poor Elliot, but now he's bringing his biggest stunts on to the small screen.

Has he gone too far in this explosive show as it blows up in his face and he has to face the consequences?

Will Elliot survive? Will we ever understand the irrepressible Nana and Grandad? And will Farmer Chris get back together with his on-off girlfriend, Clara, the barmaid at the local pub who gets tangled in Ben and Elliot's weird web of pranking intrigue?