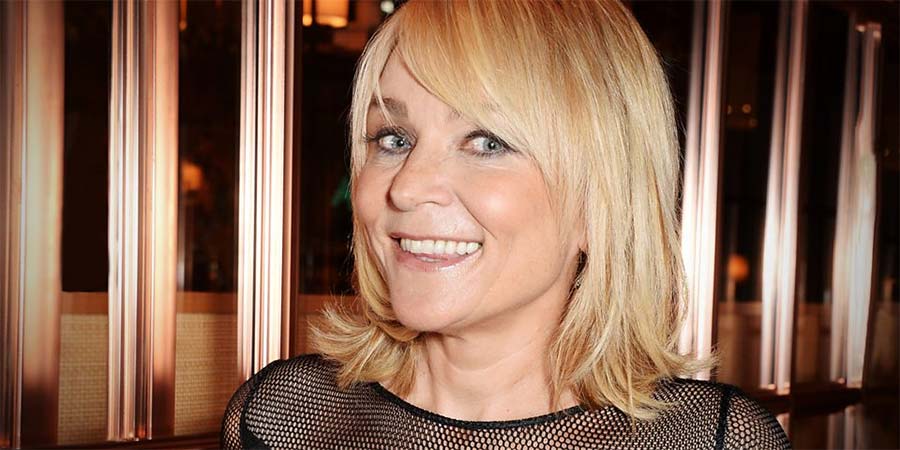 2020 marks 25 years since Bridget Jones made her first appearance - in a newspaper column detailing her rocky relationships with men, booze, fags....and knicker elastic. One of the defining figures of the 1990s, Helen Fielding's brilliant comic creation was an instant cultural phenomenon.

A generation of women saw themselves in Bridget's funny, honest accounts of thirty-something life, balancing work, relationships and the expectations of family and friends. Bridget Jones's Diary coined some of the era's buzz words, from "sad singletons" to "smug marrieds". And it helped launch a new genre, termed "chick lit".

Now, a quarter of a century later, BBC Two celebrates Bridget Jones and the legacy of Helen Fielding's character. In the age of Fleabag and #MeToo, the film explores how Bridget's story reflects changing attitudes to women - and the way their stories are told. Being Bridget will feature interviews with Helen Fielding and the friends who inspired the original characters along with rarely seen archive and celebrity fans playing tribute.