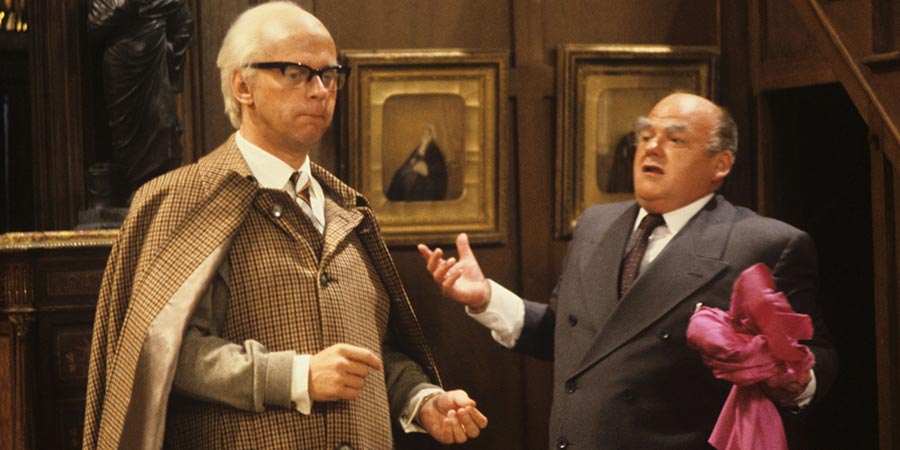 With the wife away, Denis intends to play: host, that is, to a small group of rowdy drinking friends at the Prime Ministerial country retreat of Chequers.

Unfortunately, Margaret arrives unexpectedly, intending to play host to a couple of EEC commissioners. Between an inept but enthusiastic new police bodyguard, an ancient butler, a striking cook and a domineering female Admiral acting as head of the house, Denis's old friends are mistaken for would-be terrorists, and all hell breaks loose.

But will anyone notice Boris, the KGB agent secreted in a secret under-stairs compartment?