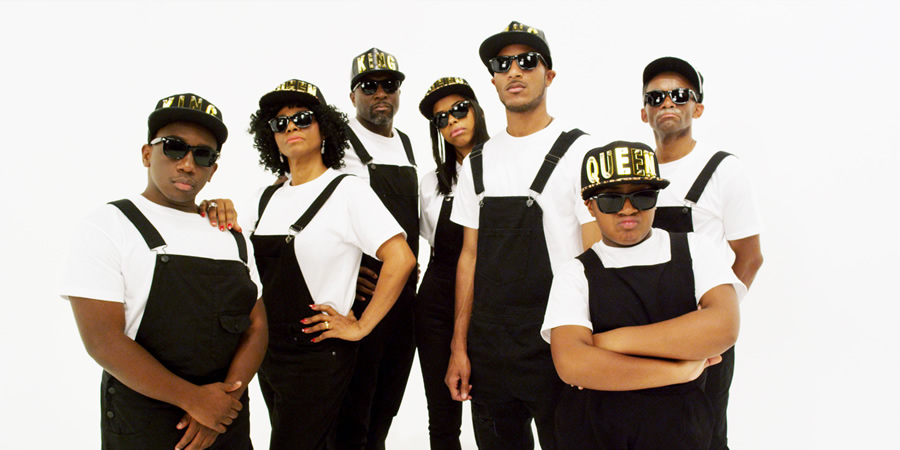 All About The McKenzies

All About The McKenzies is a family sitcom conceived, written, directed and starring Samuell Benta.

Samuell McKenzie has ambitions of Hollywood superstardom but, following the breakdown of his relationship with the mother of his child, he finds his dreams confined by the walls of his parent's home. The McKenzies are a warm if eccentric West Indian family spanning three generations, and able to turn the smallest drama into a crisis.

This is an ITV2 version of the sitcom. It has previously been a web series and an edited version has been shown as a London Live series.