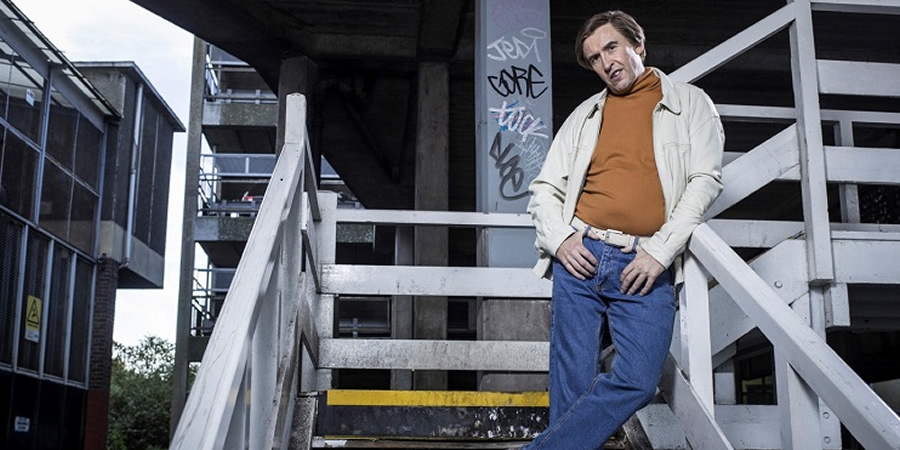 Alan Partridge attempts to make amends after a controversial on-air incident. Leaving behind his comfortable existence and vast detached house, Alan heads to the north on a deeply personal journey of redemption. With his Land Rover and his dog, he journeys into an unreported Britain inhabited by the very people he had offended to ask whether, in this once united kingdom, a 'schasm' has formed - a schism or chasm, between the haves and the have-nots (or haven'ts).

From supermarket staff to payday lenders, disaffected street gangs to food scavenging 'freegans', Alan pledges to move among them; to understand them; to see the world through their eyes. And - God willing - along the way become a better citizen, a better man and a better, more sought-after broadcaster.