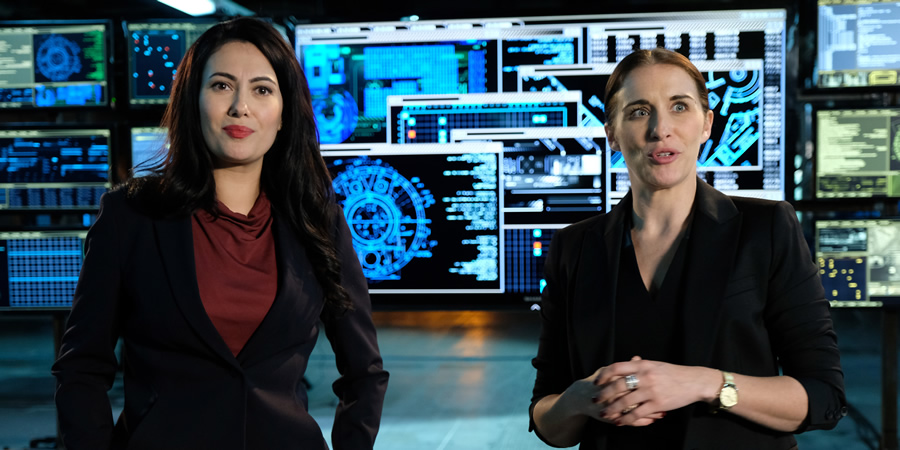 The World is brought to its knees as Vlad prepares to activate the Antelope's Tail.
Preview clip

The World is brought to its knees as Vlad prepares to activate the Antelope's Tail. Panic sets in, as no one truly knows what activating the device will do and with no Action Team to call on, the World seemingly has no hope.

Ruth Brooks is removed from duty by her U.S. equivalent, Gemma Stone, who attempts an all-American raid on Vlad's fortress. But Vlad's tricks throw them off course. Luckily, Huxley and Logan break the Abacus code and call on Ruth Brooks to bring Action Team back together.